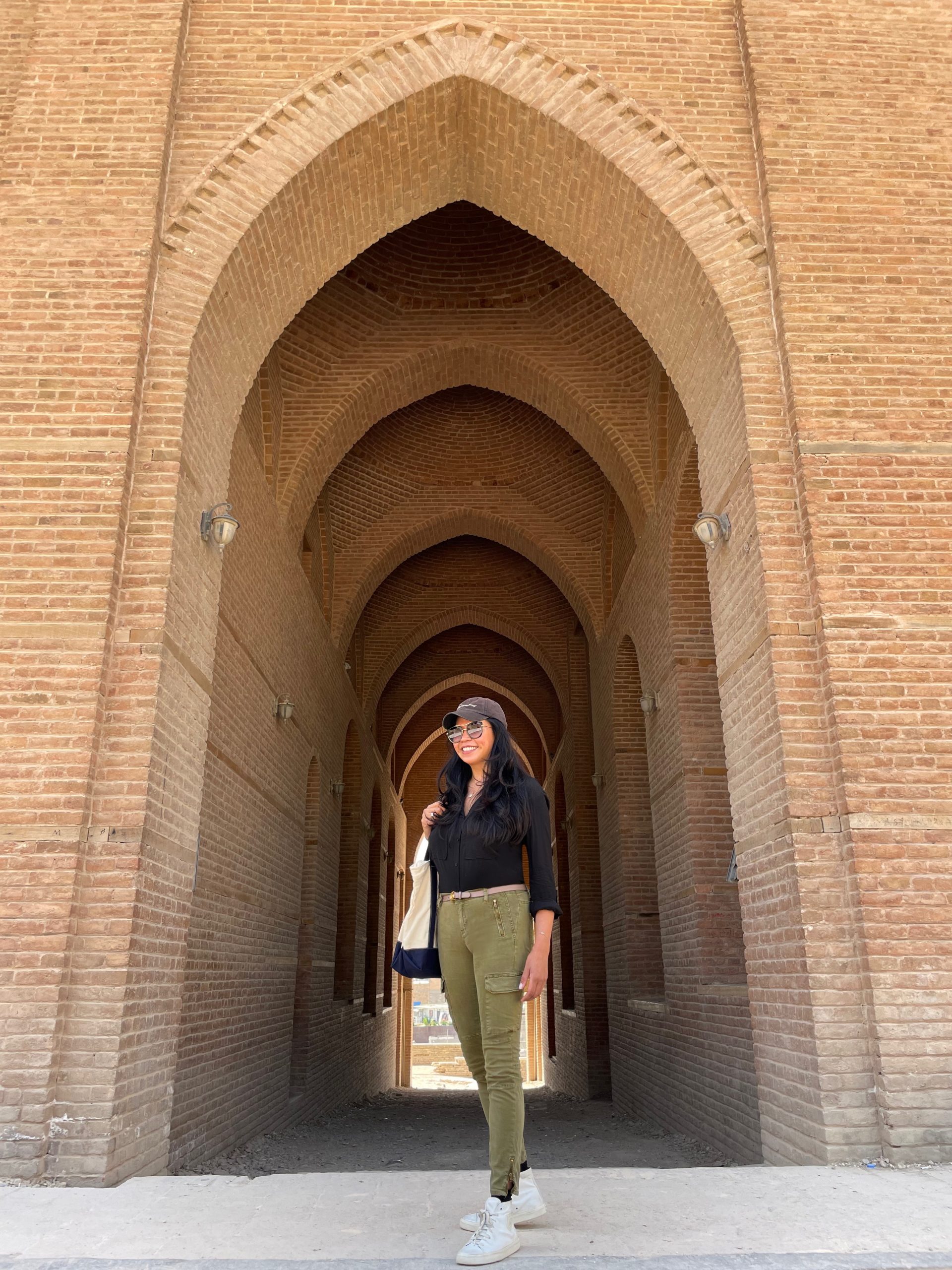 I’ve written this Roaring-20s-themed letter three times in the past two years, and I’ve had to scrap it each time. Clearly I was previously over-optimistic about the return to normal. But the fourth time’s a charm, and it really does look like the Roaring 20s have returned. After all, we’ve been through a pandemic, and on a just-as-serious note, we’re watching the war in Ukraine develop following the Russian invasion. If history repeats itself, after a global pandemic and war, there’s about a decade (give or take) of vibrant culture and extraordinary fun to be had. While the Ukraine situation is far from settled, people around the world are ready to return to a new normal. Travel is back, and this time it’s not a false start.

So the question, is, where should you be this summer? The answer is the world, that’s where! But many of you didn’t need this prompt, as evidenced by the insanity in European destinations like France and Italy (and to a lesser extent Greece). The top travel companies are turning down bookings in France and Italy, which are the places to be the summer. The combination of historic demand and labor shortages is the root cause, so if those two destinations are on your list, it’s going to be a Hail Mary. Greece, though, has always had lesser-traveled gems. Most people have clued into the fact that Crete is effectively as packed as Mykonos and Santorini. However, spots like Paros, Antiparos, and Milos should have a sublime summer in store for discerning travelers.

Speaking of sublime, let’s talk Portugal. There are two spots where insiders will flock this summer. The first is Sublime Comporta, which is in the Hamptons of Portugal. But we’re talking about the Hamptons of the 1960s, when it was unspoiled and not about the latest White Party on the Fourth of July. Also, a hotel in the largely off-the-grid town of Ericeira is set to open June 1st. Immerso is the first luxury hotel in one of the most beautiful beach areas in Europe. So if you’re looking for something authentic and aren’t up for the $4k/nightly rates elsewhere, Portugal is for you.

What the Roaring 20s Means to Me

The U.S. remains one of the last major countries to require a COVID test for all arriving within our borders, even for the vaccinated and boosted. For the most part, the rest of the world has lifted the testing requirements for entry. It was this event that kicked off my roaring 20s, and I booked my ticket to Iraq. It’s probably not the country you would expect. But I promised one of our students (who is sponsored by The Galavante in the World Foundation) that I would see her and get her critical supplies and funds as soon as I could. So I did.

See the World for Yourself

Even as a world traveler, I had a perception of Iraq that was stuck in the Saddam Hussein-era. Now, I have to say that Kurdistan Iraq and Southern Iraq are seriously different, but overall, Iraq is experiencing a renaissance of sorts across the entire country. Baghdad is arguably better than ever. And Erbil, the capital of the Kurdistan region of Iraq, is a modern and thriving metropolis.

Modern-day Iraq is literally built on ancient Mesopotamia, the massively influential human civilization that emerged some 10,000 years ago. That means we owe the wheel, cursive writing, mathematics, astronomy, the cultivation of wheat, and a whole lot of other developments to the Iraqis and their forebears. Check out our video on Iraq. I can almost guarantee the country is not what you think it is.

We Continue to Fight for Women

We started our foundation, Galavante in the World (GITW) in response to the tragic events in Afghanistan. To date, GITW has committed and deployed over $100,000 for evacuation, living expenses, basic necessities, graduate-school application fees and scholarships to Afghan women. Exactly 100 percent of every dollar we’ve taken in has gone directly to Afghan women and families. My visit to Iraq was driven by the commitment we have to ensure that the exceptional women of the American University of Afghanistan (AUAF) realize their immense potential. As I stated in August 2021, we will not leave them behind.

So the Roaring 20s are here, and for us at Galavante, that means we are back in the world…to make it a better place for all.

Welcome back to the world,

Christine Drinan, Founder When the guy who co-founded Studio 54 (Ian Schrager) opens up a hotel on Sunset…
Read our review

A Luxury Hotel in Brazil

There are some hotels that stay with you for years, maybe forever. Enter Ponta dos Ganchos Exclusive Resort,…
Read our review