You know, it’s more than OK to go to a destination just to smell the roses. Or more à propos this time of year: the cherry blossoms. Yes, roses smell lovely, but it’s hard to beat an entire city blanketed in fragrant pink. The season is right upon us, and these are the prettiest gardens in the world to take in the blooms. 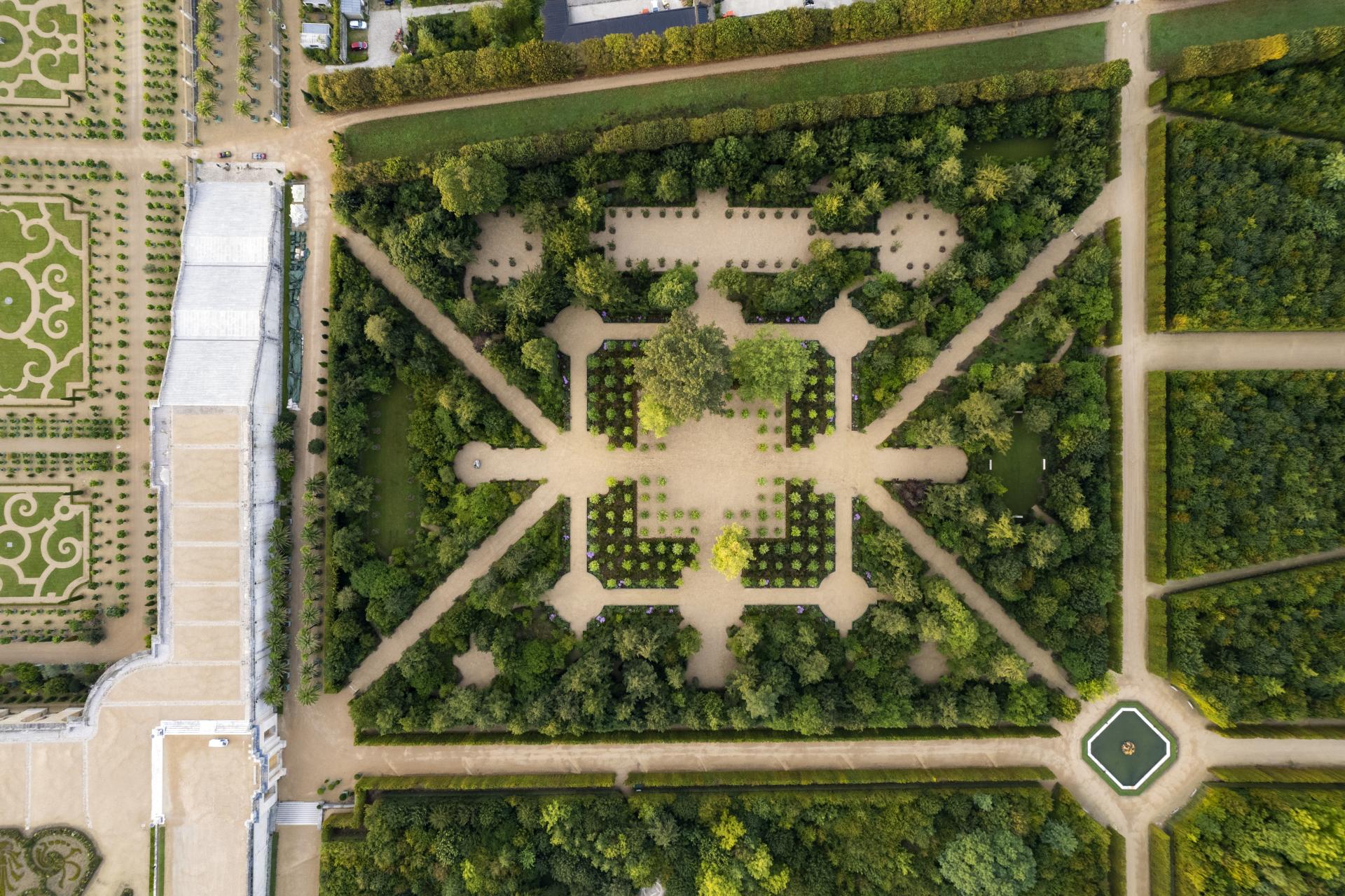 The Gardens at Versailles

The Palace of Versailles is a must see at least once in your lifetime. There’s now even a hotel you can stay at, right on the grounds of Versailles. Besides the Hall of Mirrors and the overall opulence of this one-of-a-kind landmark, Versailles has some of the most famous and prettiest gardens in the world, hands down. In fact, even accomplished green-thumb gardeners will be in awe exploring the vast gardens of Louis XVI.

The king had the gardens built in the mid-1600s, based on designs by André Le Nôtre. Le Nôtre was prominent landscape architect who became the king’s official gardener. The gardens have been almost continuously worked on since their inception. For one thing, every hundred years everything must be replanted. The sheer amount of flora may be overwhelming, so here are some highlights. Be sure to see the Orangery, which at the time of its creation contained the most orange trees in Europe.  Next are the Groves, which are a little parks within the garden. Some must-visit selections from these are the Apollo’s Bath Grove and the Triumphal Arch Grove. 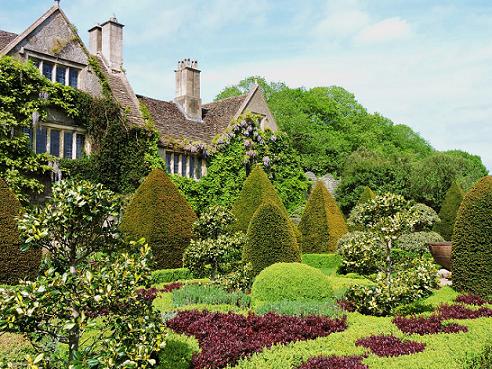 It’s no surprise that some of the prettiest gardens in the world are in the garden capital of the U.K.: the Cotswolds. Right next to the 12th-century Malmesbury Abbey, the Abbey House Manor Gardens has over a thousand years of history to explore. There are lots of tulips and daffodils, but if you want roses, this is the place to be. The grounds feature close to 2,000 different roses. You can also find sculptures and small ponds in this classic English garden.  To get to spend as much time as possible admiring the offerings, stay at the nearby Old Bell Hotel. Quaint and dog-friendly, the Old Bell has eleven guest rooms, all with garden views. It also holds the Saints and Sinners restaurant, which serves Cotswolds classics made with local produce.

The prettiest gardens in the world aren’t necessarily dominated by flowers. Naoshima may not look like a garden at first glance. But what it lacks in blooms, it makes up for in sculptures. Naoshima, one of the three Benesse art islands, has traditional art museums and the Art House Project. That project is a set of dispersed abandoned houses, temples, and workshops that have been converted into exhibition spaces. The meshing of the traditional Japanese fishing villages and the expansive amount of art make Naoshima truly unique. A must-see piece is Yayoi Kusama’s Pumpkin Sculpture, one of her most famous works.

No list of the prettiest gardens in the world is complete without this one. After all, they pretty much inspired the Impressionist era of art. Art lovers and casual viewers alike will recognize this iconic location as the subject of Claude Monet’s Water Lilies and Japanese bridge. Monet’s love for Giverny is seen not only in how much land he owned, but in the care he put into his gardens. They are maintained today by the Monet Foundation. The Water garden was one of the painter’s favorites, and he cared for it himself. It was such a point of pride that he would bring many guest to visit this spot in his property. It functions as a living museum, not just a garden. The best time to see the flowers here is April and May, so hop on plane soon or put it on your calendar for next year. The garden includes huge ceiling-like installations of white, purple and pink wisteria and lavender. One of the most gratifying for the senses is the Shirafuji tunnel, capped by a particularly fragrant type of wisteria. The reflective pool creates an infinite amount of flowers that encase you. Get there in time and you can catch the two festivals, which include the Flower Fantasy (a garden of illuminated flowers) and the Tale of Fuji no Hana.