Anywhere I can see and/or learn something new – but the Ben & Jerry’s factory in Vermont has a special place in my heart. I’m an ice cream addict.

Israel. The entire country is pretty incredible. It has so many different facets: beach, mountains, nightlife, culture, religion.

Must try something new wherever you go. There’s no point in ordering the same meals, participating in the same activities, and going through the same motions, as you would at home.

Hilary is a freelance journalist based in New York City, who has been with Galavante since 2014 as the Celebrity Editor. Having spent years on the red carpet, the former South Floridian has interviewed celebrities such as Brad Pitt, Matt Damon, Selena Gomez, and Meryl Streep — among other very big stars. Hilary has contributed to national, regional and online publications, including USA TODAY, Marie Claire magazine, Travel + Leisure magazine, amNew York, ELLE.com, and Yahoo.com. She has covered a variety topics including fashion, beauty, health and fitness, food and beverage, love, travel, and more. She is often featured on FOX News, Inside Edition, The Insider, CBS, and various broadcast outlets as a Lifestyle and Entertainment Expert. 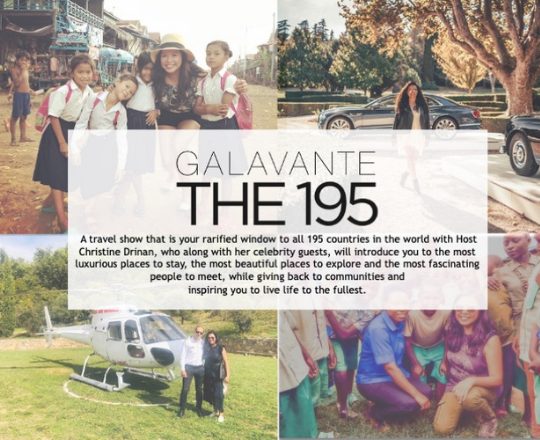 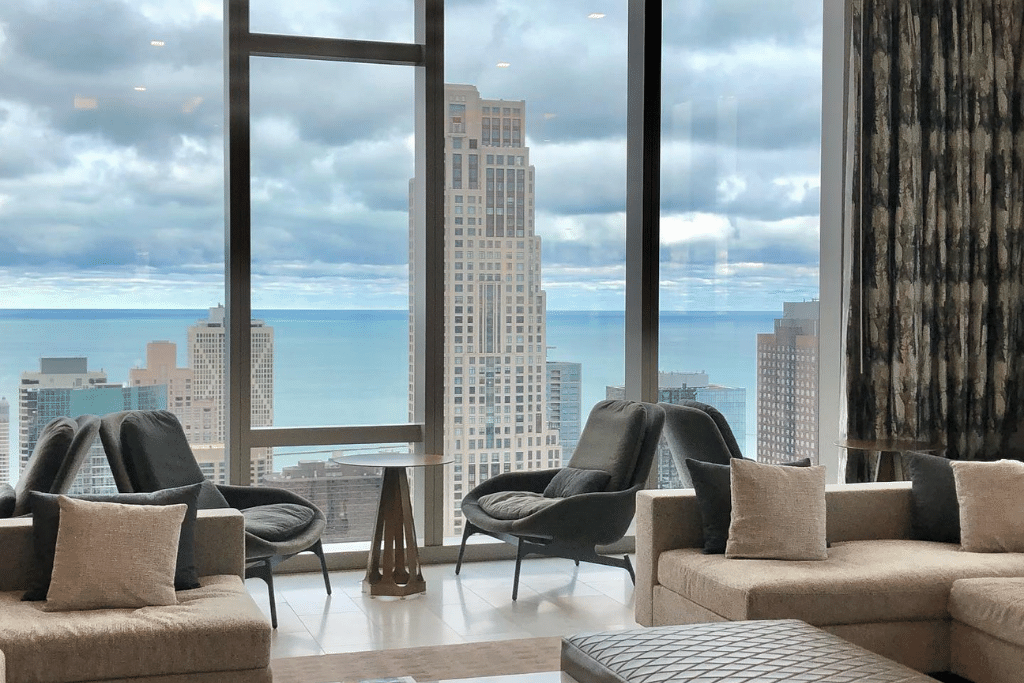 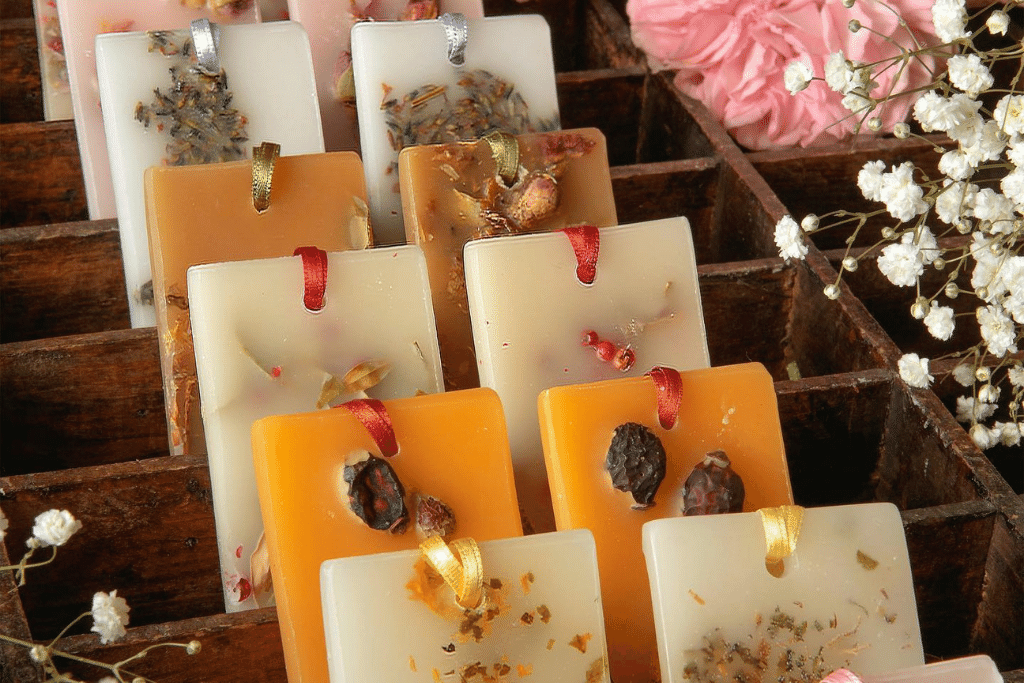 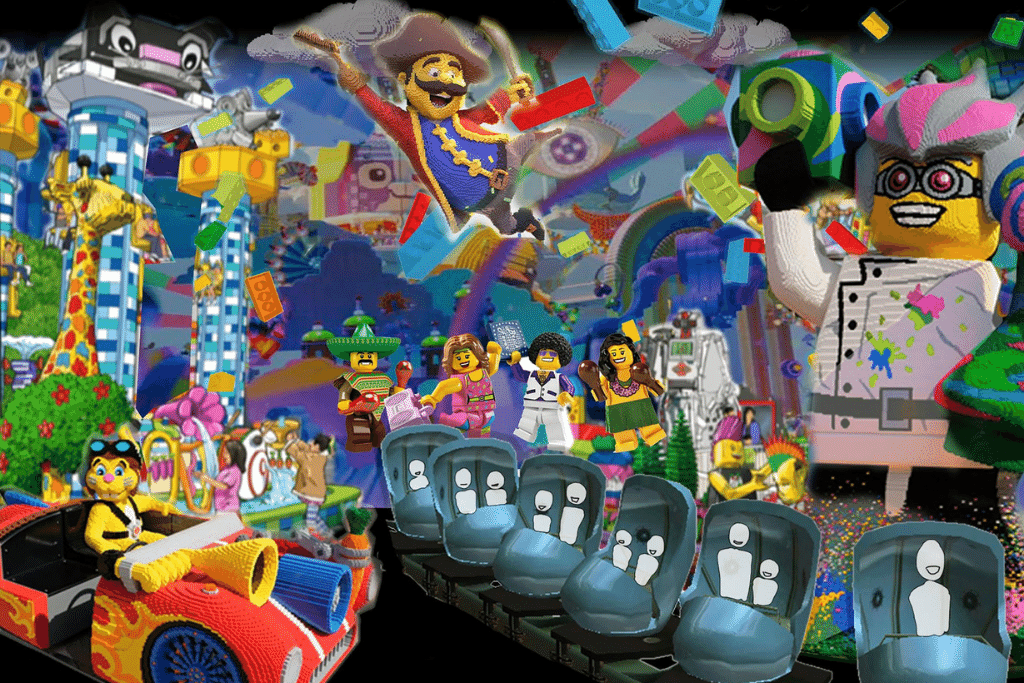 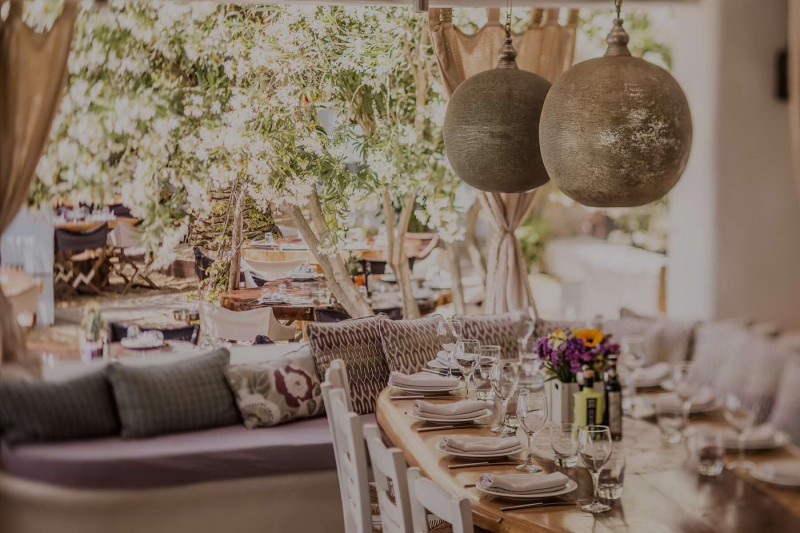 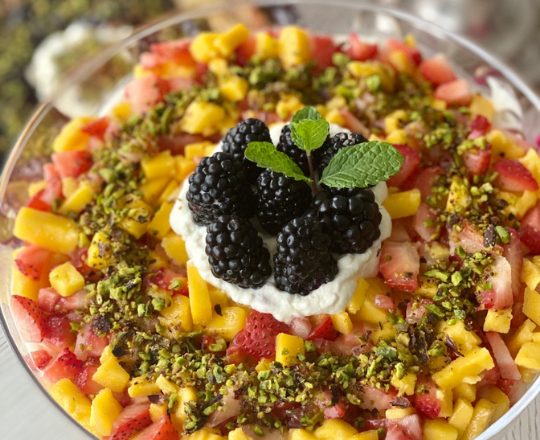 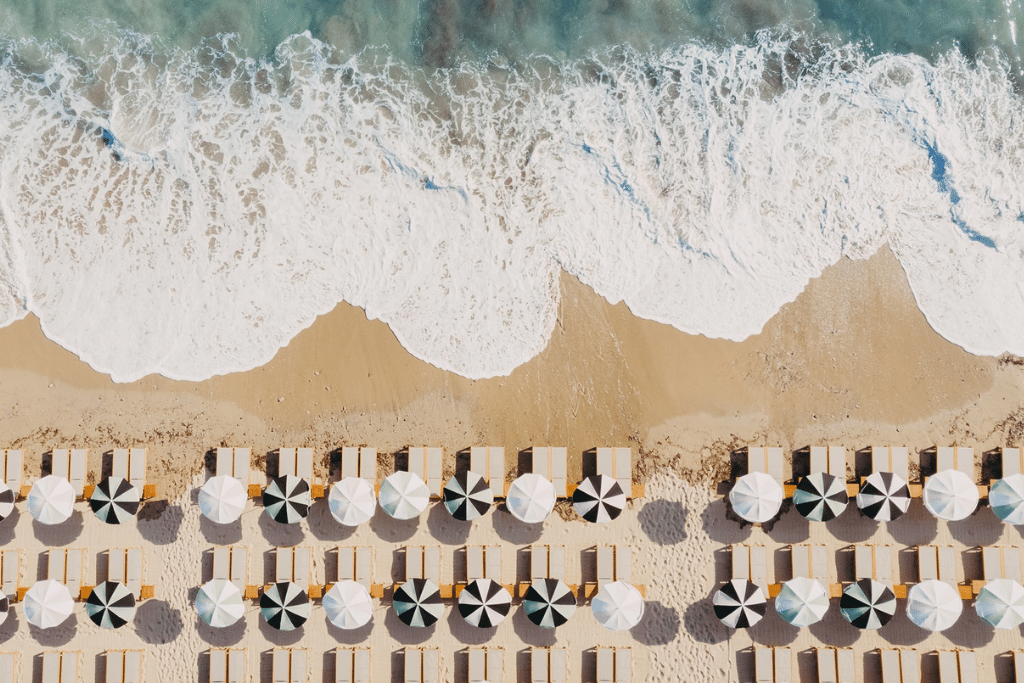 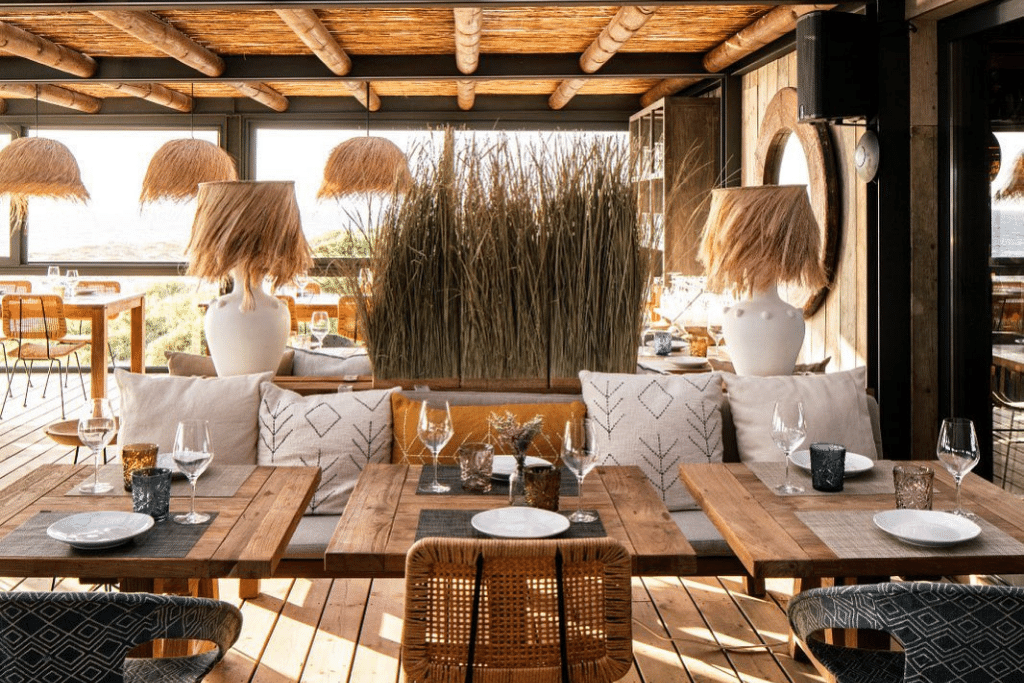 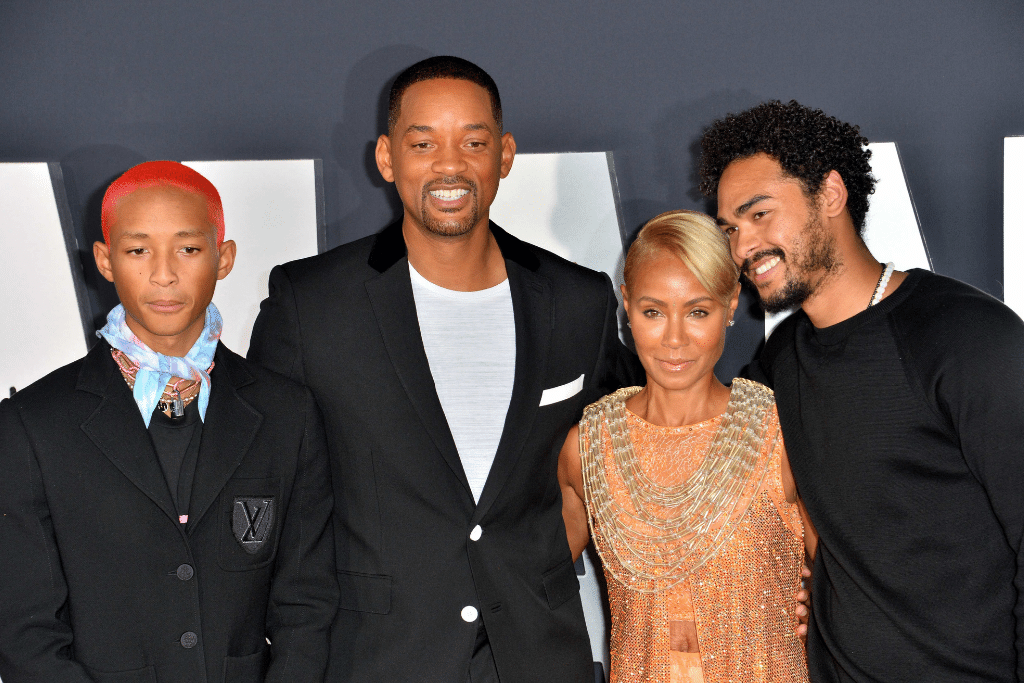 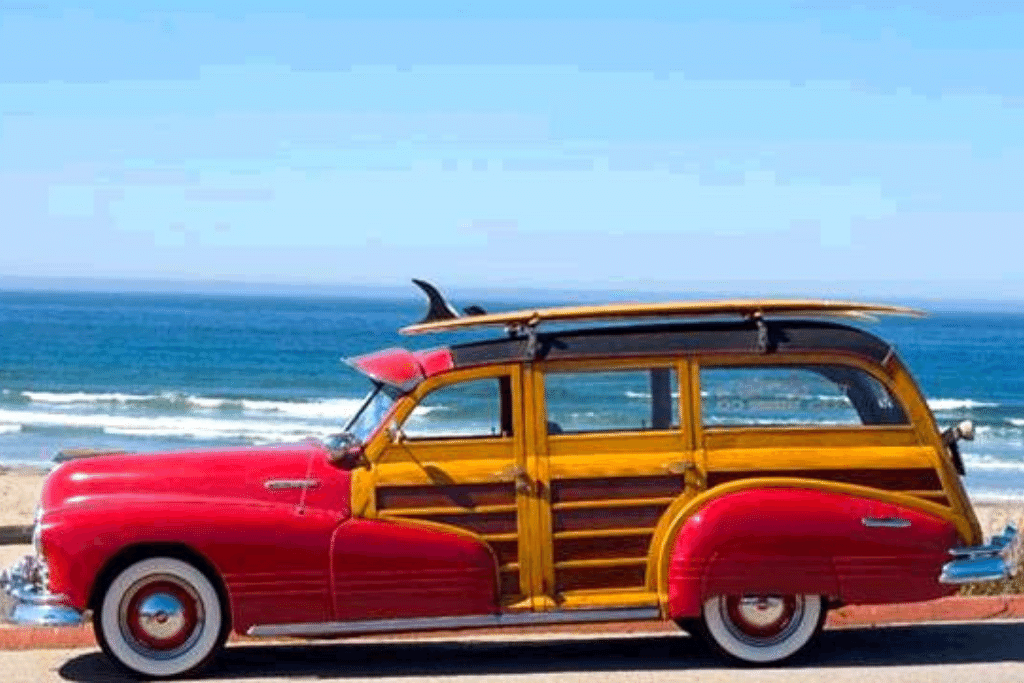 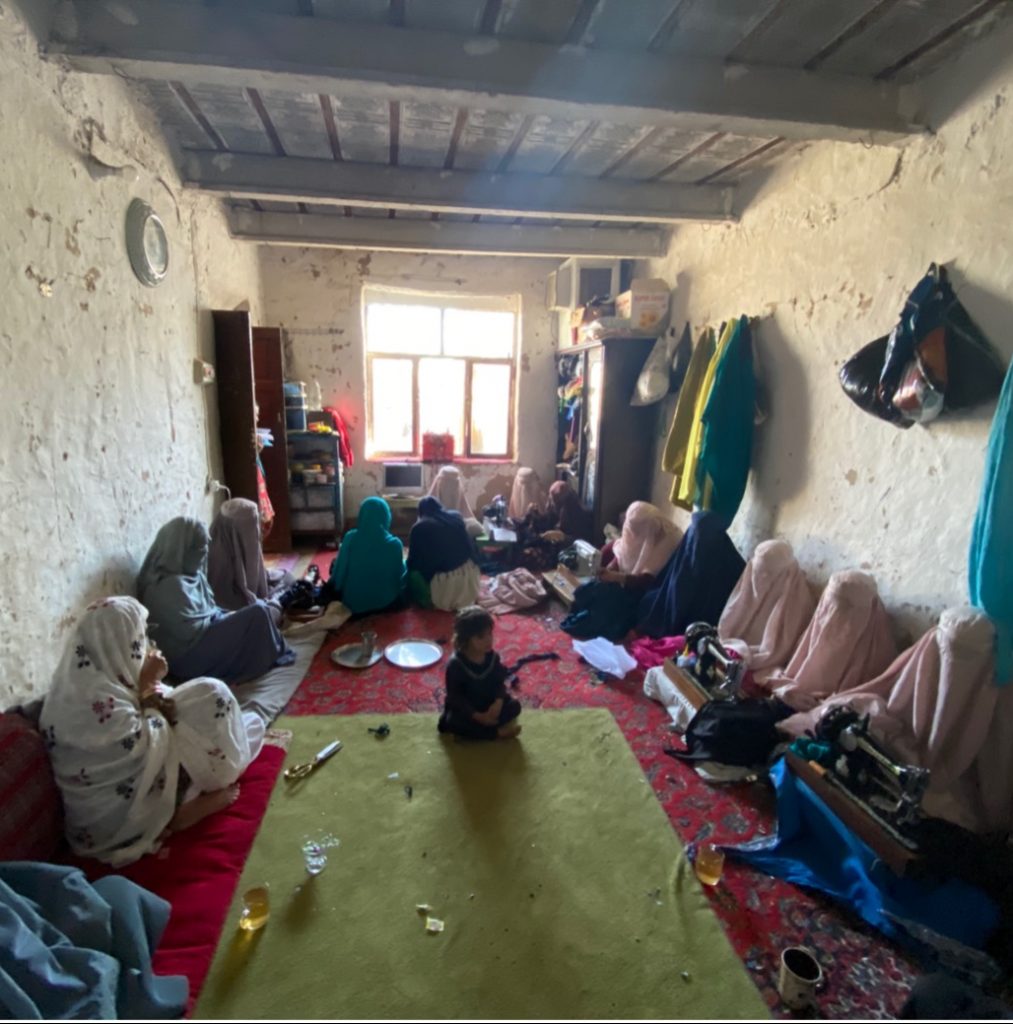