When LVMH opens up a flagship hotel in Paris, its home town, expectations are high. But in LVMH fashion, the company may have outdone itself. Some hotels put so much into the materials and the construction, sweating all the details, that you know it’s all passion. There’s custom toilet paper here, if you can believe that. Here’s what the Cheval Blanc Paris is really like.

The Cheval Blanc Paris opened in late 2021 and instantly became the mothership to the glamorous Maldives, St. Barth, and Courchevel locations. The place is LVMH’s modern and contemporary luxury hotel in Paris. Surprisingly perhaps, that’s a bit of a niche. The City of Light’s grandest hotels all trade on the classical buildings they’re housed in. Previously the category of contemporary and opulent was headed by the Mandarin Oriental, Paris’s only true five-star modern, grand-scale hotel. With the arrival of the Cheval Blanc, modern-design buffs now have a second option.

The Cheval Blanc is part of the Samaritaine complex. Samaritaine is the iconic Parisian department store that LVMH rescued from a certain demise in 2005. A 17-year restoration and $900 million dollars later, the Cheval Blanc Paris and Samaritaine are open for luxury business. As you would expect from LVMH (the parent company of Dior, Fendi, Celina, and Louis Vuitton), the company left nothing on the table. This new hotel is luxury without apology.

Located in the 1st Arrondissement, the Cheval Blanc is the only luxury hotel in Paris with direct views of the Seine. It’s not on the Rue Saint-Honoré or the Avenue Montaigne though; it sits further afield on the Right Bank, near the Marais and off the Pont Neuf. It’s also a quick walk to the Louvre, in case you want to say hello to the Mona Lisa.

Paris is notorious for its small hotel rooms. The Cheval Blanc can boast about the opposite. It had the benefit of building a brand new hotel, not limited to historic interior footprints. The result: rooms that, even at the entry level, are some of the largest in the city. It also has the most spacious suite in all of Paris (not advertised; only insiders know it even exists). At 10,000 square feet with four bedrooms, the Apartment Cheval Blanc has its own pool and panoramic terrace. This is baller with a capital “B”.

The 72 rooms and suites of the hotel are, in a word, spectacular. Rooms are creamy dreamy with custom sheets, towels and Dior bath products. You’re in a cloud of serenity and calm as you lay in bed, or repose on your winter terrace overlooking the river.

Painstaking attention to detail is taken to the next level. Even the bathroom has its own refrigerator so you can chill your cosmetics. Drawers are chockfull of beauty products; they are replenished once or twice a day, should you decide to squirrel away some goodies to take home. Custom shampoos, conditioners and soaps are provided in the shape of the hotel exterior, as are Cheval Blanc pony tail holders. Seriously, you never knew you needed a custom hair tie until now.

Floating on a Bath Cloud

Bath time is a vacation in itself, whether you decide to take a soak or sit in your custom steam shower. You almost don’t need to head down to the spa. But you should anyway, because it’s a Dior production down there, worthy of a few hours between shopping sessions. Also, the pool has a must-see holographic screen of Paris that creates the effect of a rooftop location, even though you’re actually in the subterranean levels of the hotel.

The Paris dining scene is hotter than ever. Clearly, Parisians and visitors had a pent-up demand to put on their best couture and dine like it’s the Roaring 20s. The Cheval Blanc adds four culinary spots to the list. Limbar is the ground-floor all-day cafe and afternoon tea spot, easy to pop into between shopping sessions at Samaritaine. Even if you’re not staying at the hotel, stop by for a drink and then ride the elevator to the terrace. As you glide up up to the top floor, you can admire the some holographics the hotel uses at the pool to simulate the Paris skyline.

At the top, Le Tout-Paris is the Cheval Blanc’s day-to-night dining concept. True to its name, there’s a view of all of Paris. Of course, that includes the iconic Eiffel Tower, where at night the lights sparkle at the top of each hour. Also notable about Le Tout-Paris is that it has the best croissant in Paris, which probably means the best croissant in the world. The outside of is caramelized into thin and crispy layers. We’re still trying to figure out how to get a place in New York City to rival Parisian croissants.

An Italian in Paris

We think the star of show is Langosteria. Like current Paris hotspot Gigi, it’s a reason to eat Italian in Paris. Longosteria is an outpost of the original Milanese restaurant, so it can boast a legit pedigree. Seafood is the speciality, and Langosteria presents grand seafood towers and a menu focused on all manner of sea creatures. Because of the Italian connection, also expect pastas like linguine with blue lobster to round out the menu. The atmosphere at Langosteria is visual theater; just like at Tout-Paris, you have a view of the Eiffel Tower.

It’s easy to miss Plenitude, which is the fine-dining restaurant on the “American” second floor of the hotel. It’s kind of tucked away. You really need to know its there; most people head straight up to the roof. Instead of a formal austere dining room, you’ll find a modern, happy space here. Plenitude has a few surprises up its sleeve, including a secret room that you’ll just have to experience. We won’t spoil it for you.

For a place that is the pinnacle of luxury and could ooze with pretense, the Cheval Blanc is blessedly down to earth. Service aligns with the modern and contemporary vibe of the hotel. The relatively young staff brings a refreshing, non-stuffy take on five-star service, catering to guests with speed and genuine smiles.

Stay at least once.

Q: Does the Cheval Blanc have Wi-Fi?

A: Yes, the hotel has free Wi-Fi access for guests.

A: There is not a hot tub, but there is an indoor pool with a lifeguard.

Q: How late is the fitness center open?

A: The Cheval Blanc’s fitness studio is open 24/7 for guests. 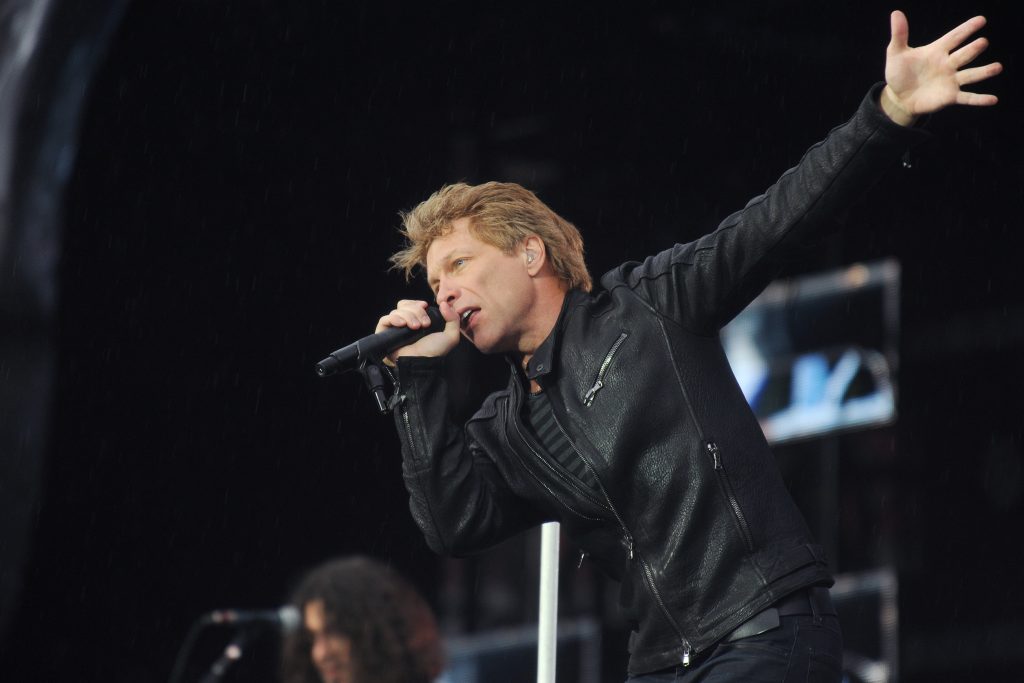 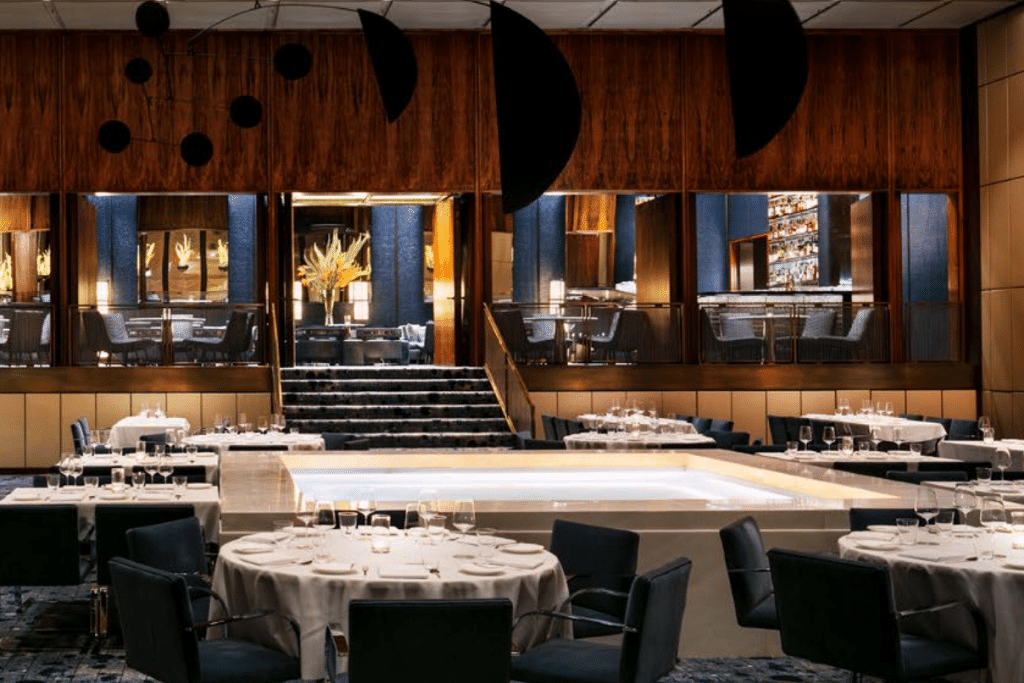