We’re going to let you in on a little secret  now that we’ve booked all our summer spa appointments. Mzia Shiman, a.k.a. the Skin Whisperer and the beauty secret behind many top celebrities, is in the Hamptons this summer. There’s a reason supermodels and billionaires seem to have the fountain of youth. Details are here for the best facial in NYC, and now the Hamptons.

There are two secrets to the fountain of youth. First, you must wear sunscreen every single day. There’s nothing more damaging than the sun. Sunscreen is the last part of your beauty routine, no matter your skin type.  Second, the secret to looking eternally young without going under the knife is Mzia Shiman. If you don’t know her, one Google search and it’s clear she’s one of the top aestheticians in the world. Mzia has been taking care of the rich, famous, and surreally beautiful for over three decades. Anyone you run into in her jewel box of a spa on the Upper East Side is someone, but we can’t kiss and tell. However, none of that matters the moment you meet Mzia. There’s a reason Allure calls her the “Skin Whisperer”, as her hands are magic.

A Transformation of Your Skin

We’re not just saying this is the best facial in NYC, and now the Hamptons. It’s an empirical fact. For those who have real problem skin like cystic acne, scars, rosacea or any severe skin issues, Mzia does what even the top terms can’t do. She has the whole host of treatments in her tool box, and customizes each facial to your needs. Think microdermabrasion, oxygen facials, LED light therapy, and extractions where you need it. She also does the best dermaplane facial in NYC. In just a few minutes, Mzia will expertly shave the top layer and any peach fuzz with a special razor, and leave you with a brand new face.

Now in the Hamptons

Mzia’s Upper East Side spa is an institution, and now, for the first time, she’s in summer residence in Bridgehampton. As you would expect from Mzia, she’s in the most picturesque, elegant boîte. You’ll find her there from Saturday to Monday every week. Anyone who has ever been to the Hamptons knows there’s something in the water that can wreak havoc on your skin. Mzia to the rescue. She will oxygen you up and give you a glow that does not need makeup.

Q: Where is Mzia Shiman Spa located this month?

A: 2228 W. Montauk Highway, in a picturesque hydrangea-landscaped wood shingle building in Bridgehampton. It’s an oasis.

Q: How long will Mzia be in the Hamptons?

A: She’s in residence until Labor Day, September 5th. After that, she’s back in the city.

Q: How do I make an appointment? 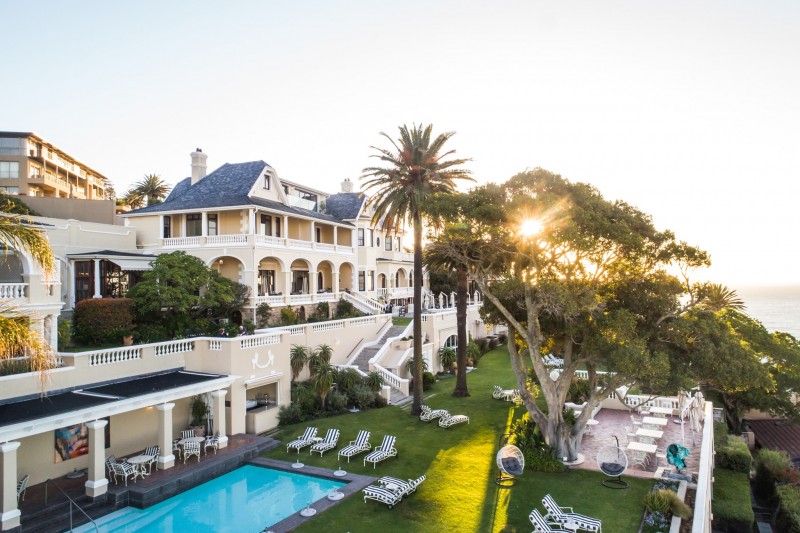