Although we recommend Loire Valley at any time throughout the year, during the holidays, it’s a snow-capped French mecca for castles and holiday festivities. Six of the countless ancient French castles are putting on their own bespoke holiday spectacles this year, many in homage of the 500th Anniversary of the French Renaissance.

We’re talking illuminated winter gardens, huge Christmas trees, candy displays, teddy bear workshops, costume tributes, music, dancing, and everything else that your children dream of around Christmastime. And let’s face it, you dream of the same.

This year, the iconic château will be hosting a “Brilliant Christmas Trees” exhibit and contest, in which they will be showcasing Christmas trees designed by well-known brands. In honor of the 500th Anniversary of Chambord, the châteauwill be decked out in colors of the Italian Renaissance. Kids can, of course, meet Santa Claus, and partake in activities to retrace the life of Francois I by putting together a puzzle of his armor, and practice drawing the king’s symbol, the salamander. Other than that, it’s storytelling readings, colorings, nature activities, crackling fires, ornate décor, and a giant decorated Christmas tree that stands in the famous double-helix staircase of the château, with hundreds of festive lights decorating the gardens. The festivities will take place from December 1st to January 5th.

As this was the château in which future kings Francois I and Charles VIII spent their youths, the castle will display teddy bears of every conceivable shape and size – from sparking white teddy bears, to ancient antiques. They will be set up in various rooms of the castle, designed in partnership with “Les Petites Maries,” one of the last teddy bear manufacturers in France. The best part is that those guys will be offering teddy-bear-making workshops at the castle for all ages. The festivities will take place from December 1st to January 5th, and will be held under the watchful eye of a giant crowned teddy bear king.

In honor of the 500th Anniversary of the French Renaissance, the château will celebrate the “Grandes Découvertes,” or Great Discoveries, which is a period that began in the early 15th Century, when goods, spices, plants, art, and animals were brought back to France from Asia, Africa, and the Americas. Depictions of this theme will be peppered in throughout the castle, showcasing imagery of wondrous animals such as unicorns, griffins, or pegasi, as well as exotic fruits and vegetables. This will take place from December 7th until January 5th.

Winter Gardens at the Domain of Chaumont-sur-Loire

This year, the Domain of Chaumont-sur-Loire is the Eden of Christmas gardens. We’re talking about not one, but two Winter Gardens in the greenhouse, where guests will be able to stroll between fern forests, camphor trees, palm trees, cacti, papyri, and other exotic plants. The outdoor winter garden will be illuminated by shrubs with brightly-colored bark and green leaves. But the festivities are not limited to the outdoors: Christmas spirit will also be found around the staircase, the Grand Salon, the Library, the Dining Room – and all throughout the rest of the Castle. Workshops for children will be available every day, and the display will be set up from December 1st, until January 31st.

Besides Christmas decorations monopolizing the gardens and every room of the château, and lights illuminating the façade of the castle each night, this year’s theme for the castle is candy. Giant desserts will be displayed – and this means macaron towers, gingerbread houses, and everything in between. On Christmas, Santa will drop by to read stories under the Christmas tree. The holiday spirit starts on December 1st, and will be held up until January 13th.

Since this particular castle was once home to seven Kings and Queens of France, this year, in honor of the 500th Anniversary of the French Renaissance as well as the birth of Catherine de Medici, the château will pay tribute to all the women who have made a difference in French history in this region. Besides the decorated Christmas tree (obviously), the castle will display bespoke costumes that are inspired by fairytale princesses, such as Sleeping Beauty, Cinderella, and Snow White. The royal apartments will display costumes from the Renaissance and nineteenth century periods, inspired by paintings of rulers such as Catherine de Medici, Empress Eugenie, and Queen Victoria, which will have been created by historian and costume designer Nathalie Harran. The castle will also host two beautiful evenings in honor of Catherine de Medici, featuring dancers, musicians, magicians, and Renaissance-inspired cuisine.

Previous Post
Kiva: A Charity For Your Children to Invest In
Next Post
Splurge-Worthy Holiday Toy Gift Guide
NEXT ARTICLE

More
Previous Post
Kiva: A Charity For Your Children to Invest In
Next Post
Splurge-Worthy Holiday Toy Gift Guide
NEXT ARTICLE

Where to Stay in New York City 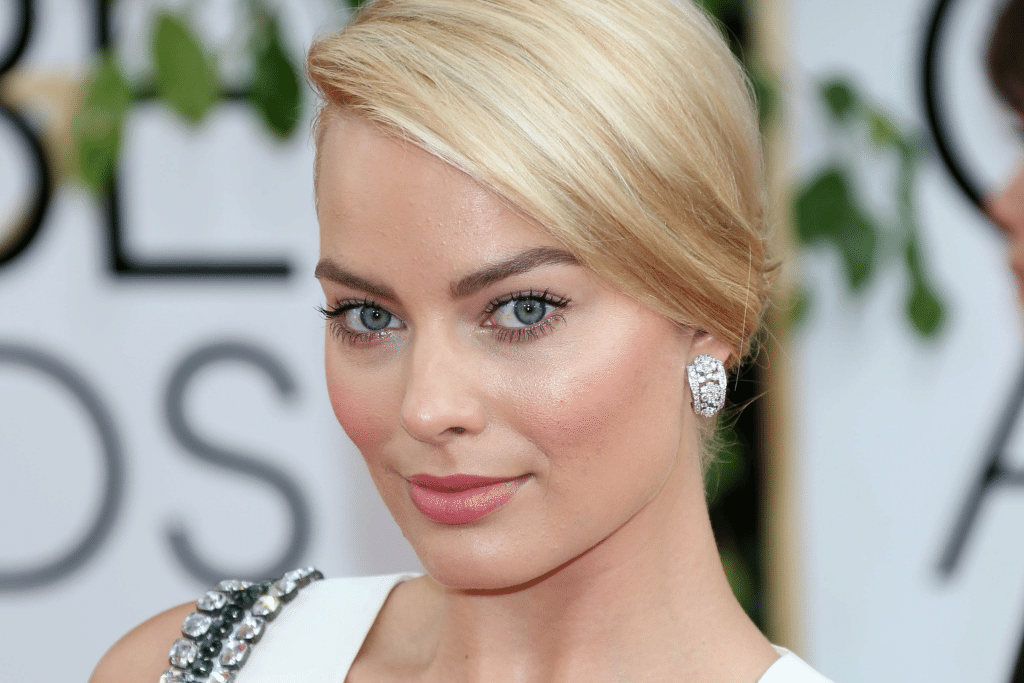