Whether you’re a die-hard vegan, raw food eater or a good old omnivore, it’s no small thing to pay top dollar for vegetables. But Daniel Humm, the most famous of the institutionalized fine-dining chefs, will make it worth your while.  Humm believes that plants from the land and sea are worth saving up for his tasting menu. Humm proves your spinach and mushrooms can be just as nuanced and nutrient dense as meat and animal products.  On a bigger picture, Humm believes  veganism is truly the way forward.

Eleven Madison Park arguably graces the world’s premier culinary stage, and Humm is definitely one of the best-known chefs there is.  So his turn to the world of veg is an even more impactful statement.  Once the pandemic hit, Humm knew the time had come to make real change in the fine-dining world. Meat consumption can be a political issue.  However, many can agree that the industrialized meat industry is rife with harsh labor conditions, animal cruelty, GMOs and hormones that affect our health.  The meat industry also burdens the planet with excessive methane and other greenhouse gas emissions.  Large agricultural plants are unsustainable for a whole host of reasons.  Most recently, their harsh treatment of employees was exposed when Covid-19 inevitably hit their facilities hard.

Humm is a veg-based eater himself by practice and holds vegetables to a high standard. He and his team will still present mind-bending, creative dishes that satisfy all the cravings for flavor. So realistically, a worldwide pivot toward veganism requires massive changes on individual and structural levels. However, Humm’s  wide-reaching platform allows him to showcase vegetables that are every bit as (or more) rare, exquisite, tasty and elite as the world’s best filet.

While the meat and agricultural industries tackle their lack of sustainability, Eleven Madison Park demonstrates what is possible without the meat. And while sustainable alternatives to cheap, processed and farm-raised meat are out there, Humm’s new menu exists as an example of how fine dining can join the cause.

How Will Eleven Madison Park Fare?

Do you wonder how Eleven Madison Park, one of the most venerable fine dining institutions in the world would survive as a new plant-based joint?  You can rest easy. The waitlist to pay $335 for a 10-course tasting menu is over 15,000 people. Or if you want to keep it casual, it’s $175 for a mere six courses in the bar.

A New Hotel in Mykonos – Kalesma

A New Hotel in Mykonos – Kalesma 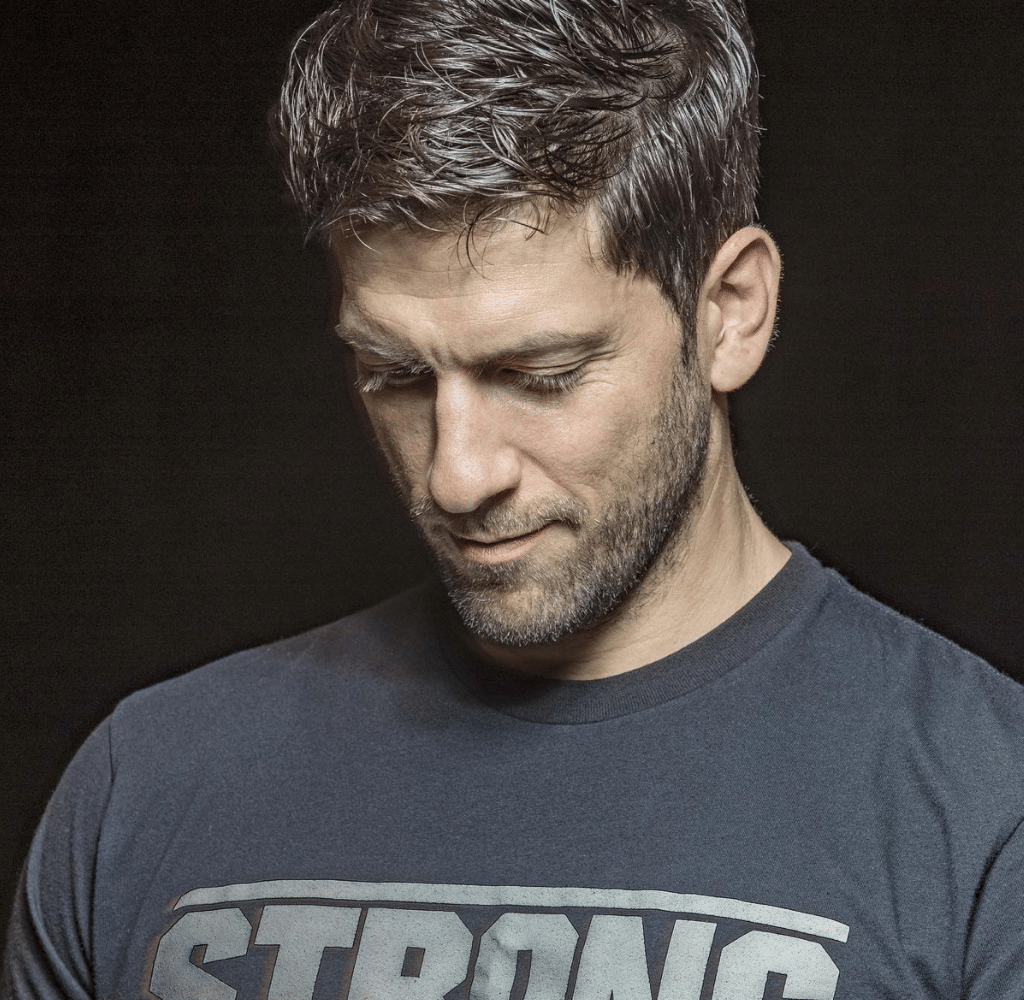 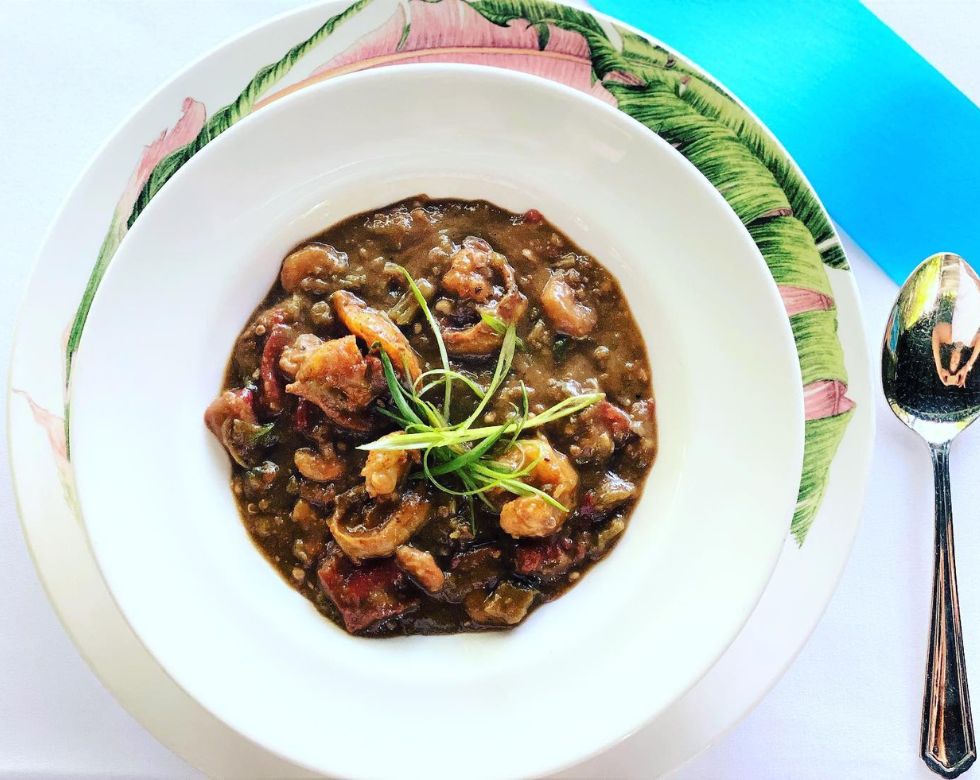 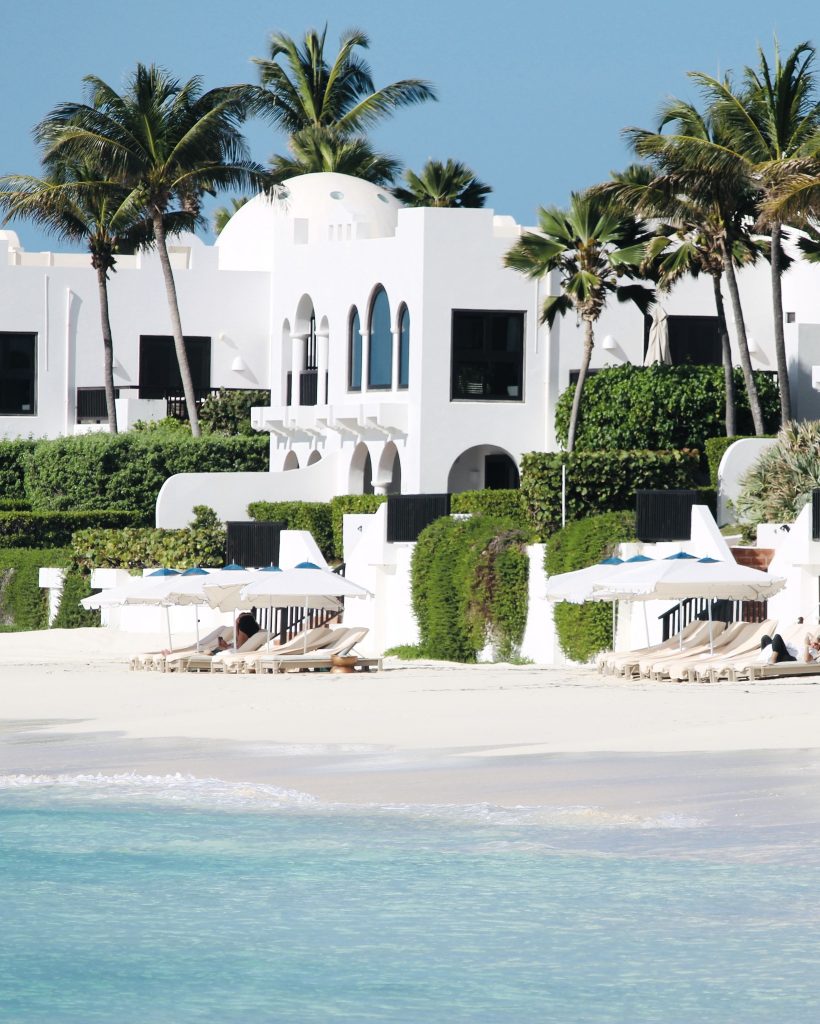 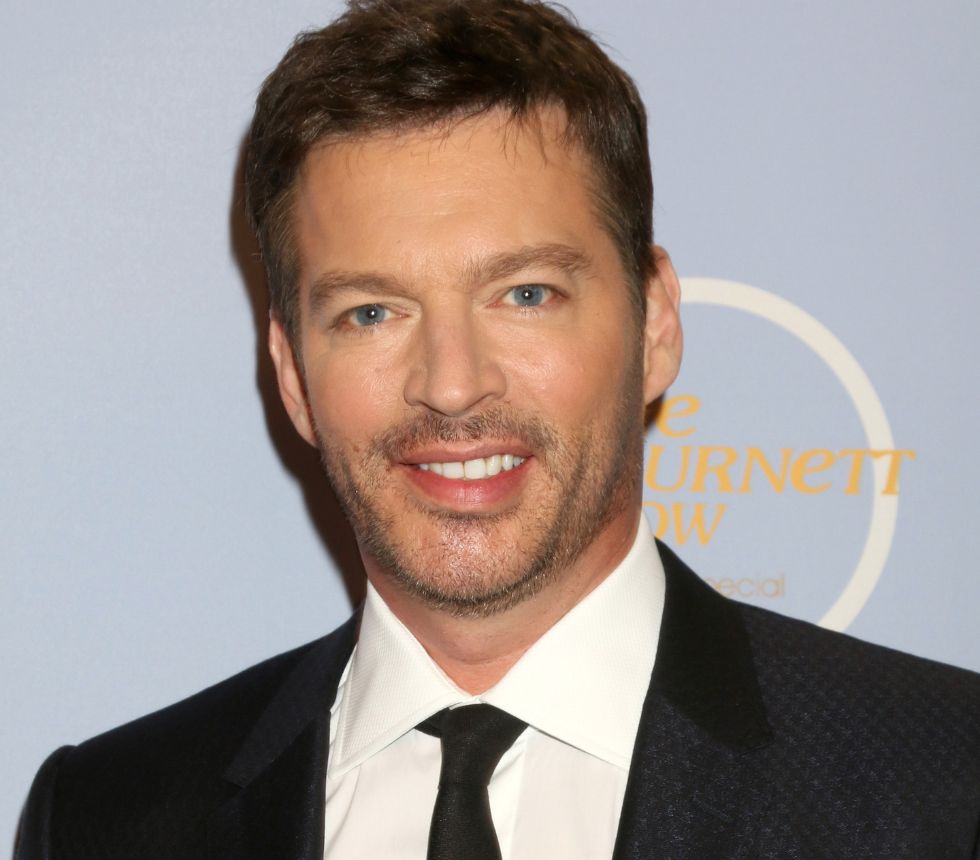 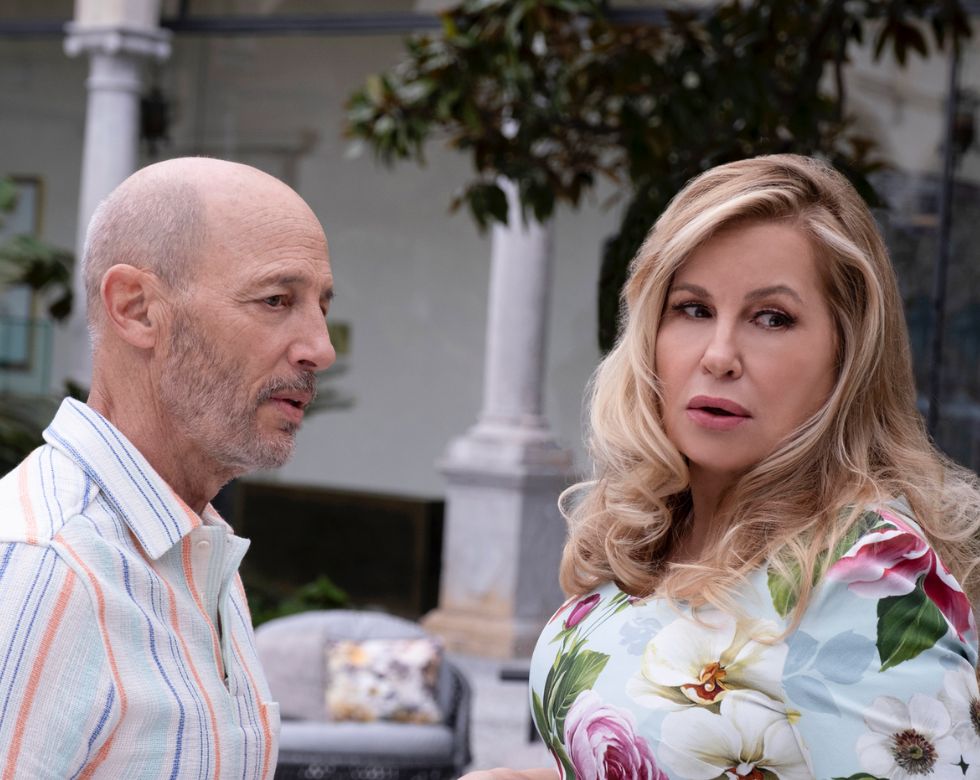 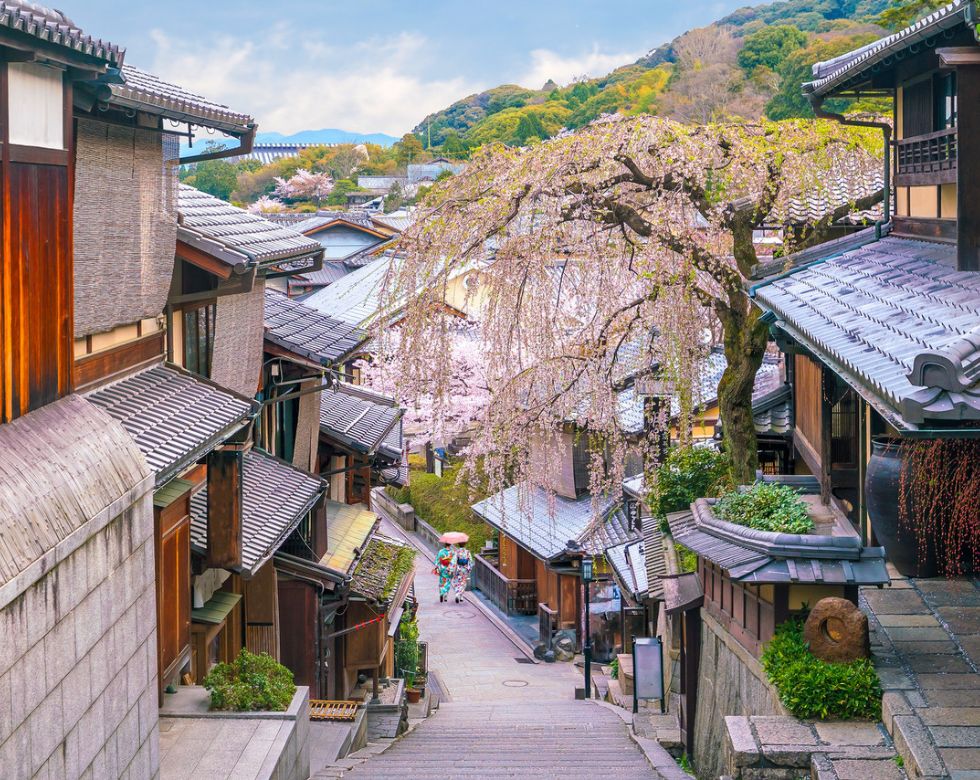 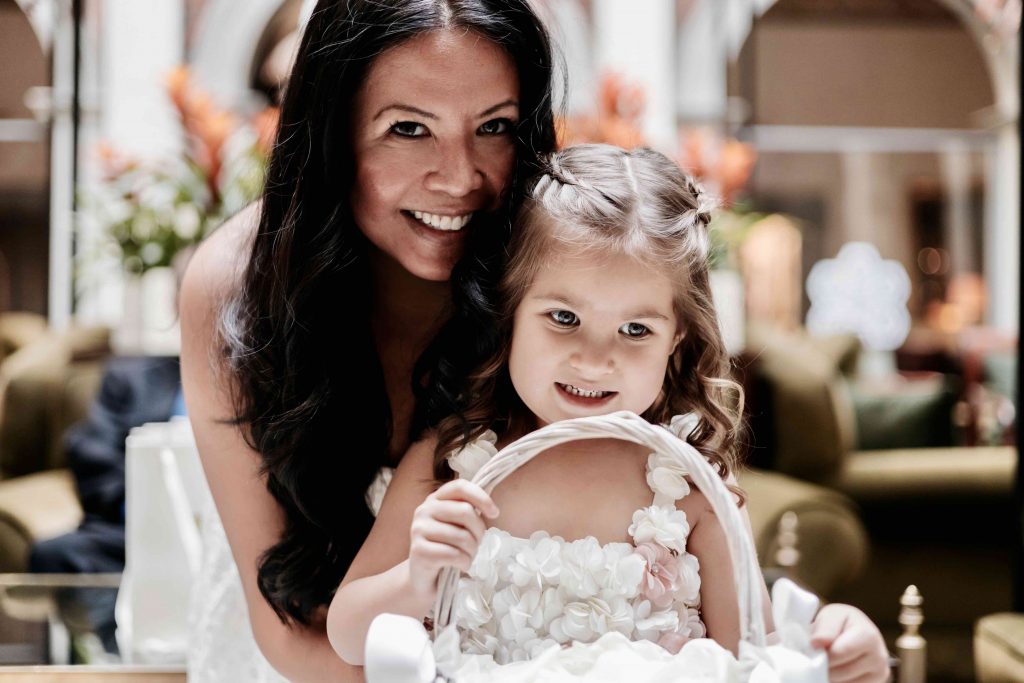 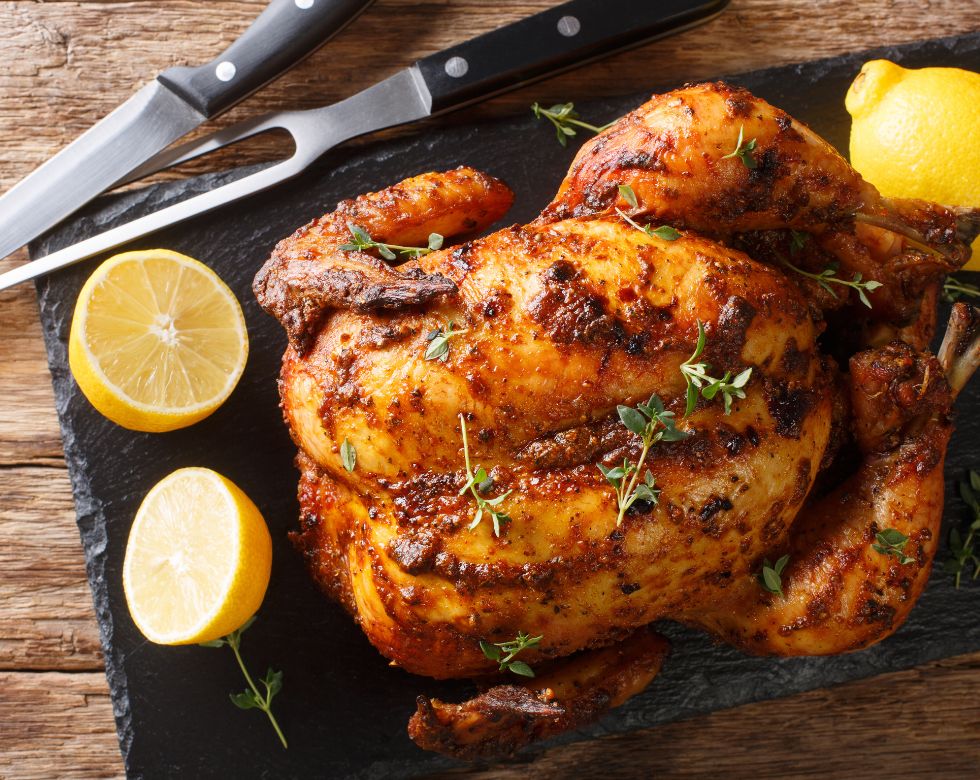 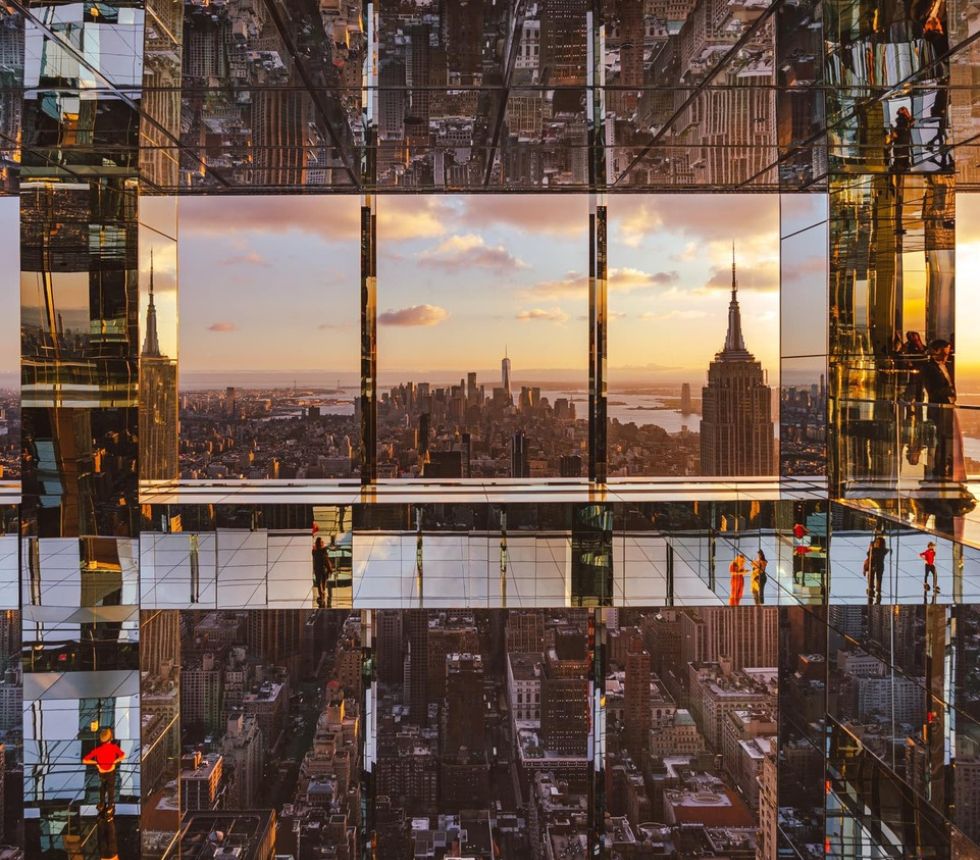 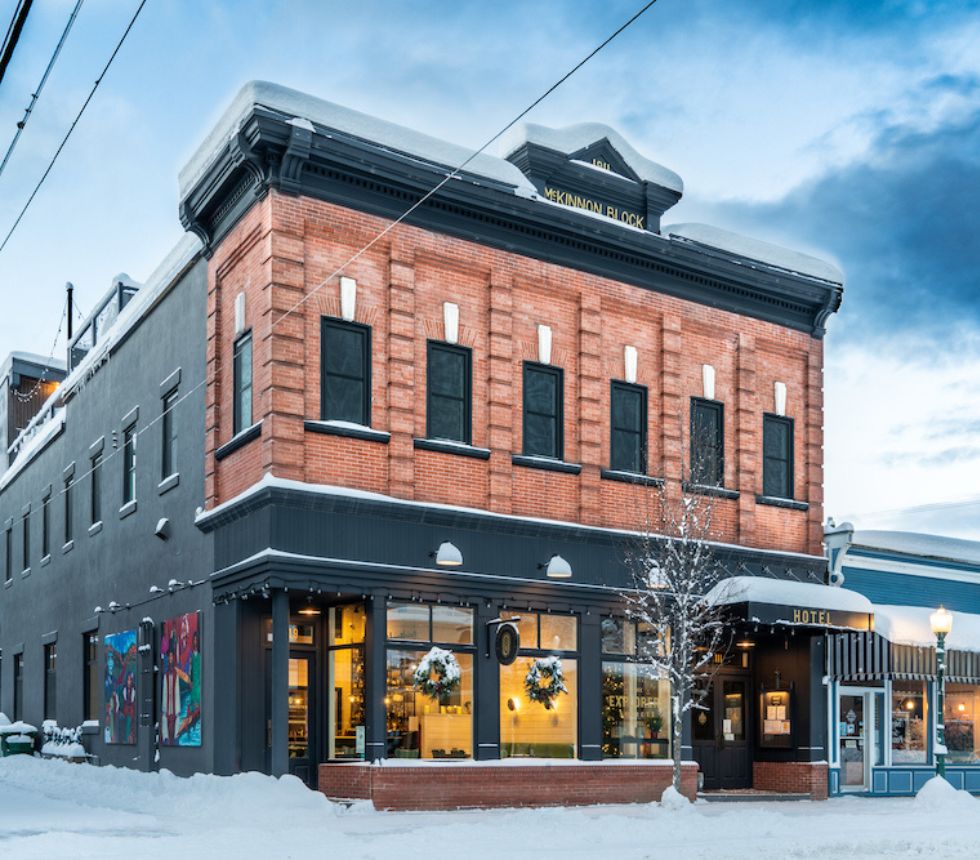 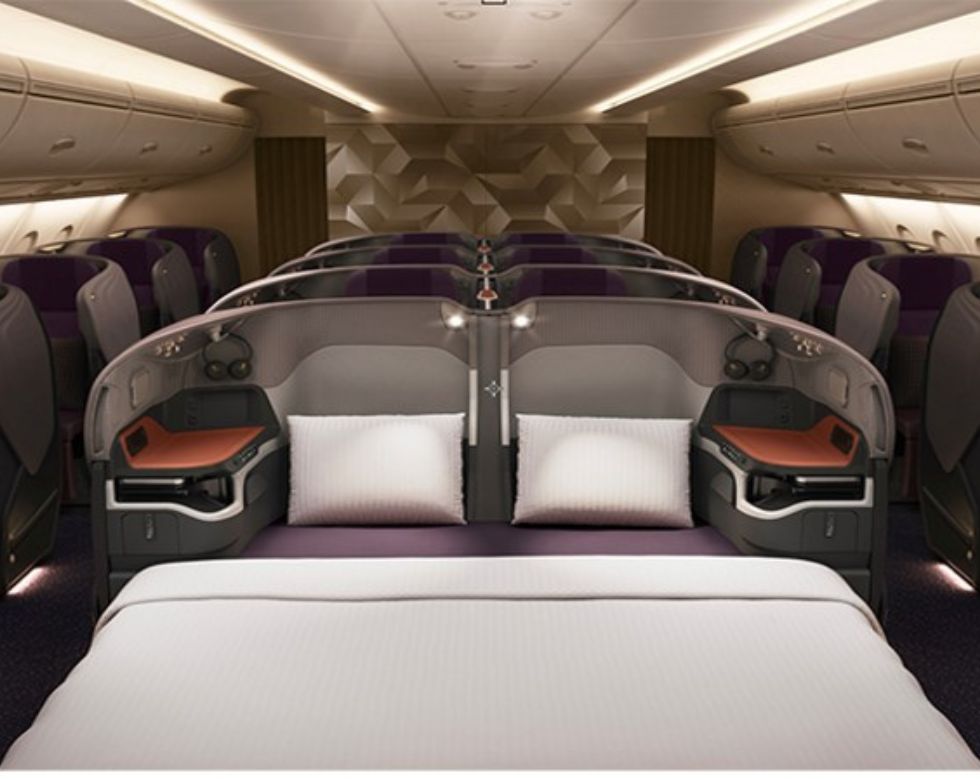 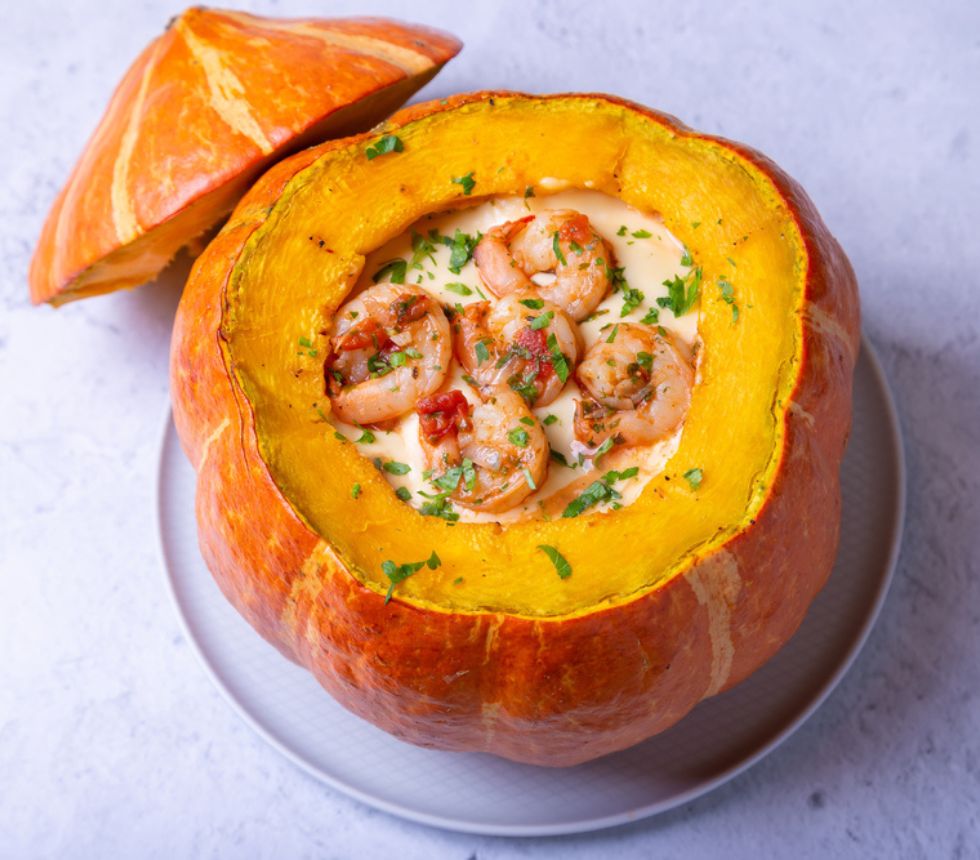 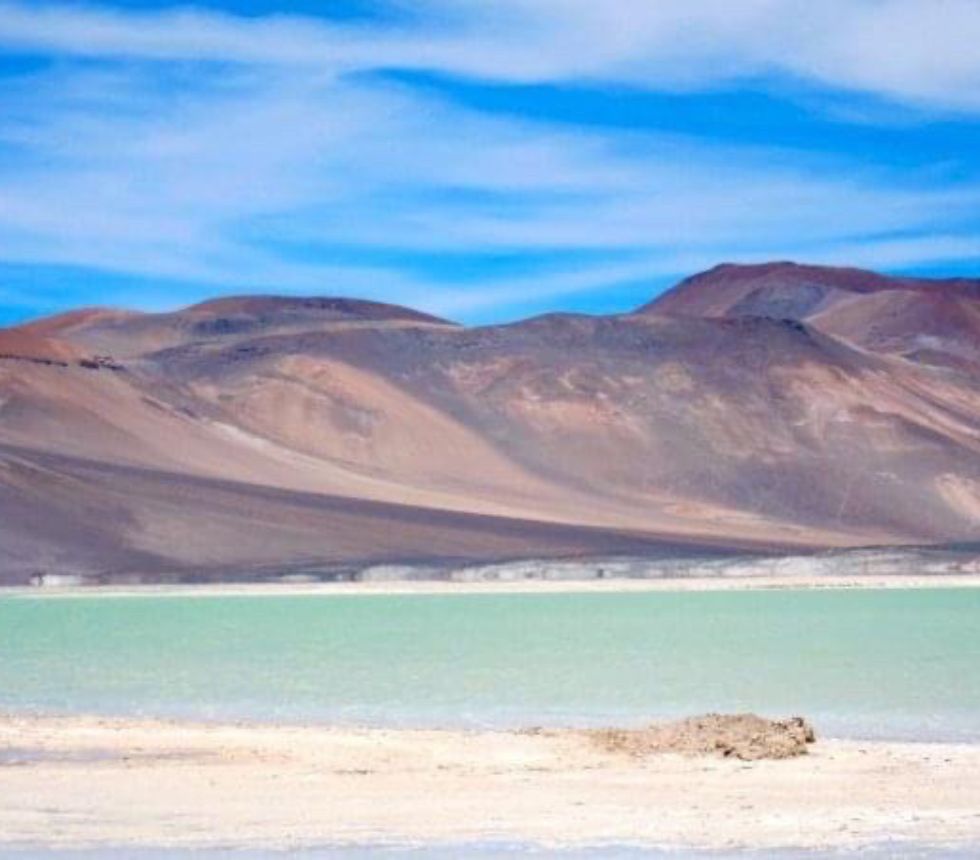 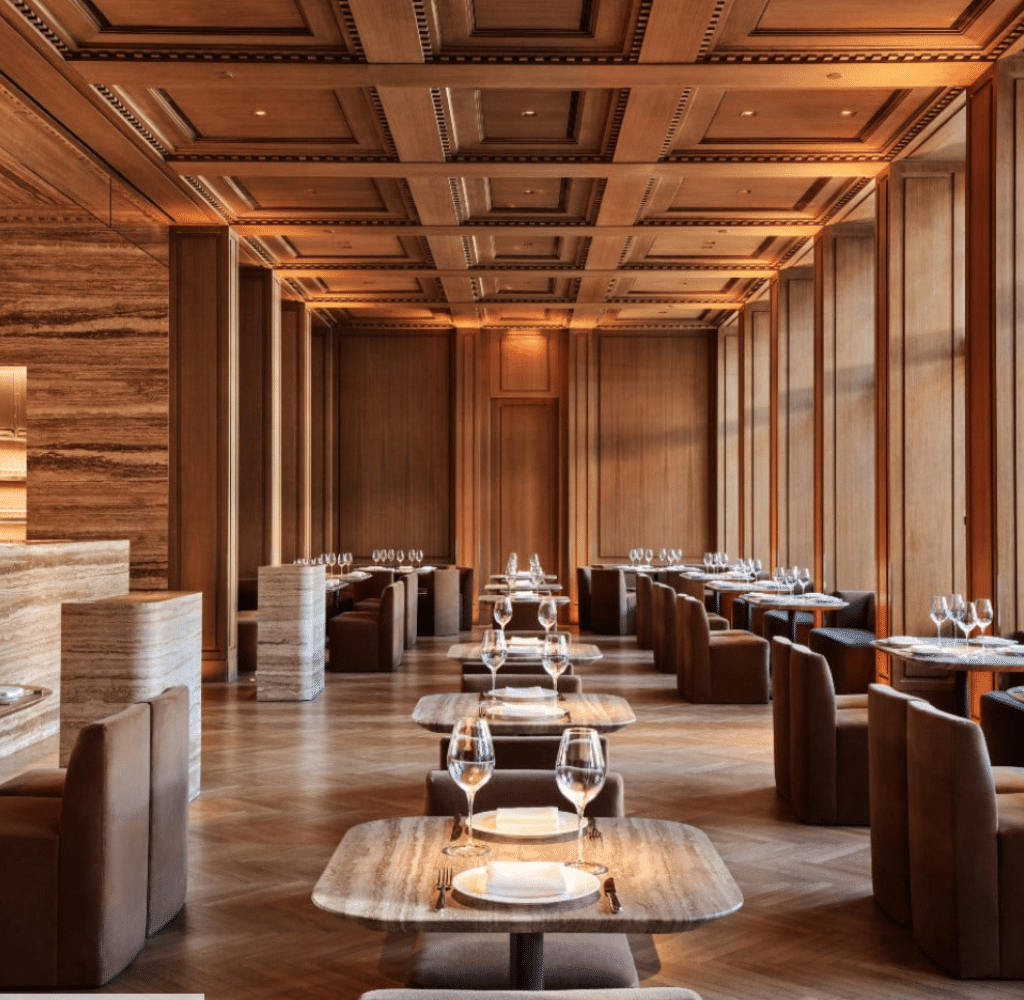 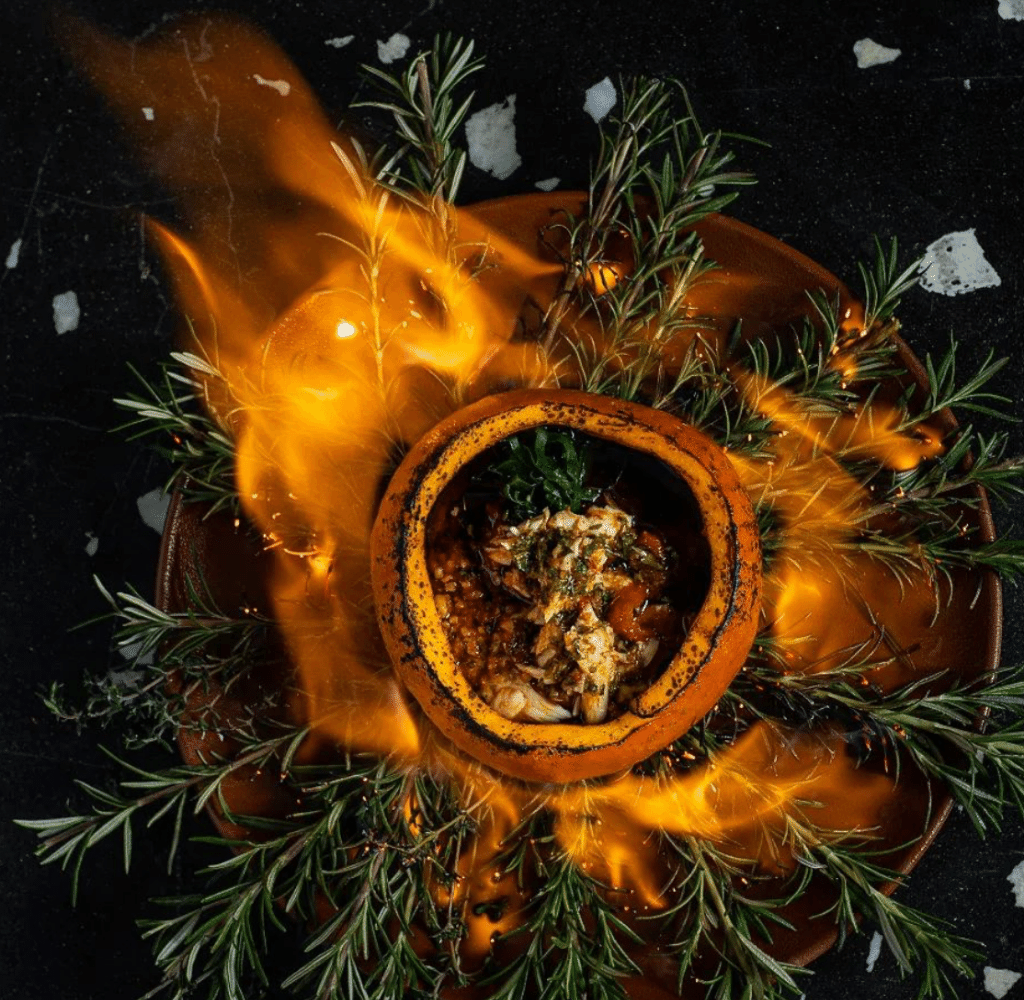 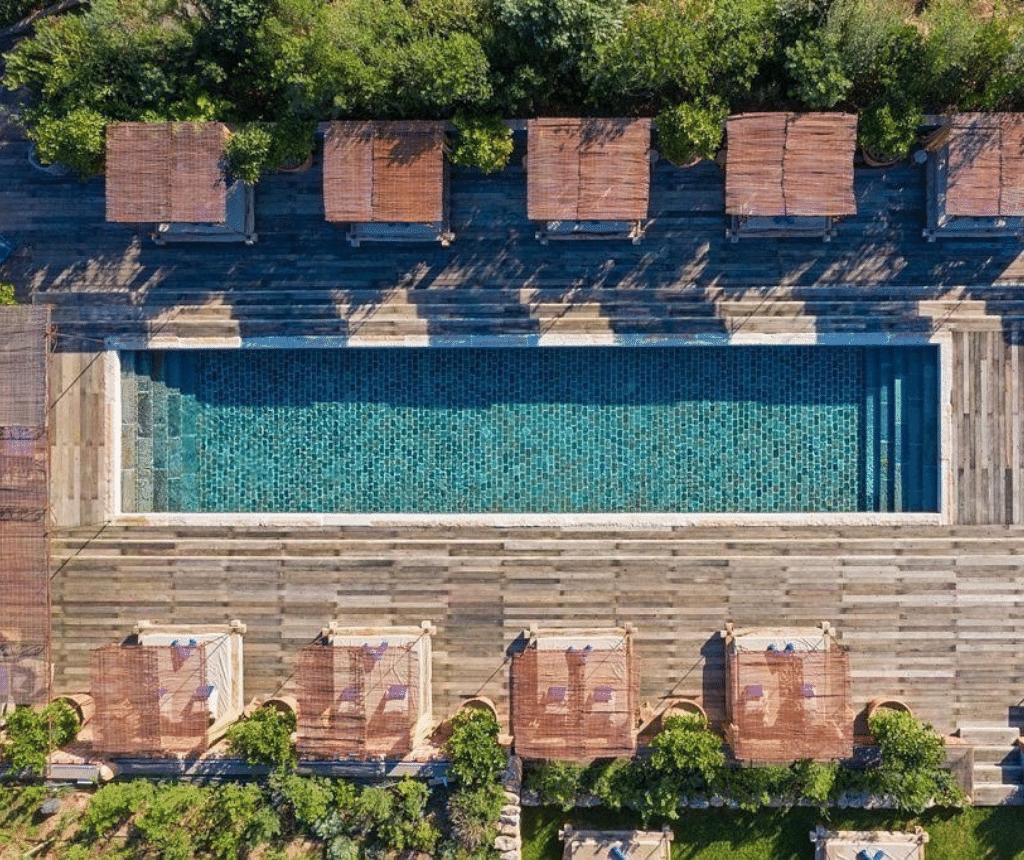 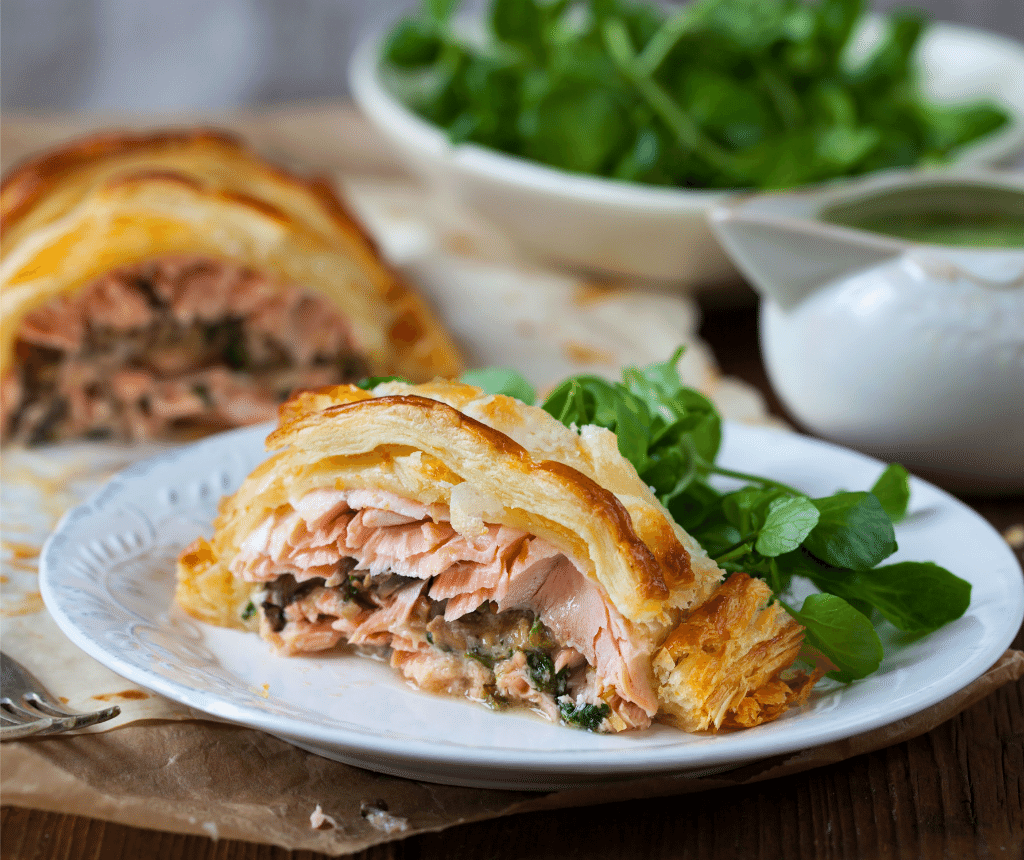 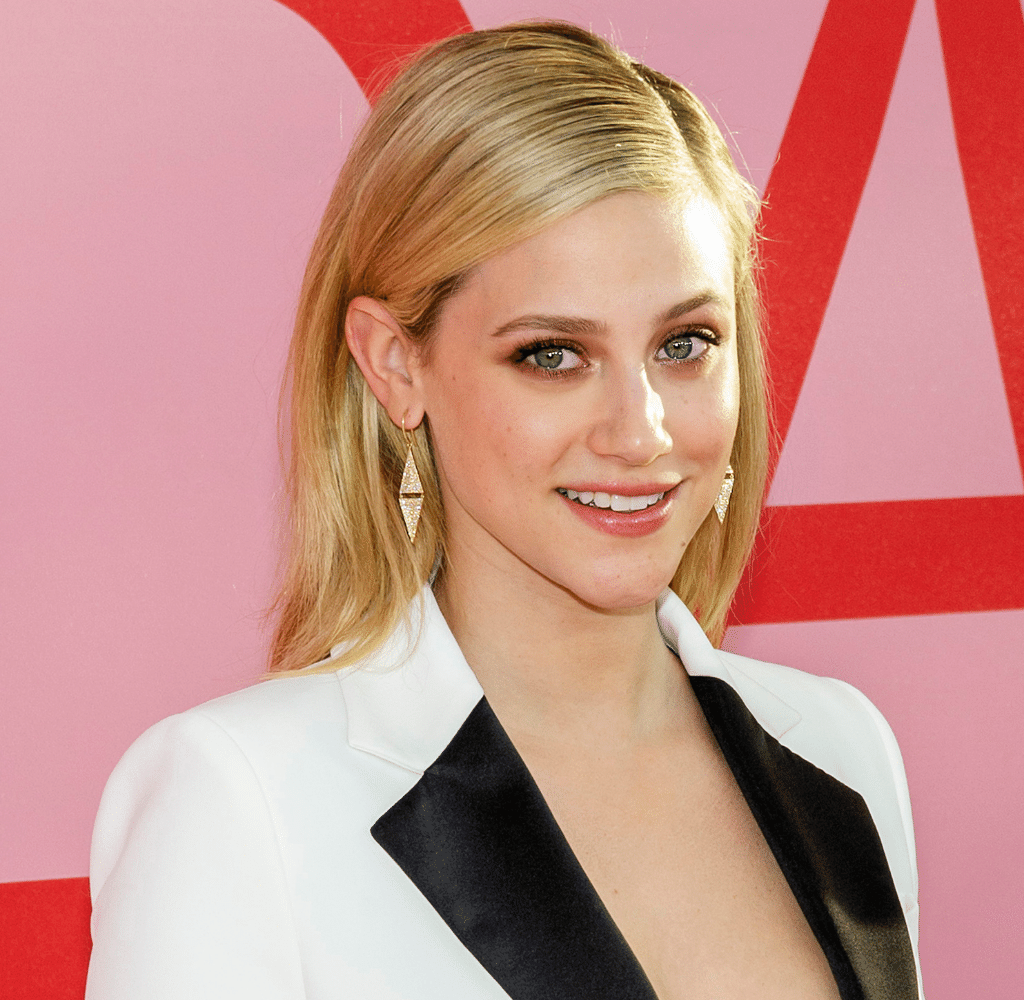 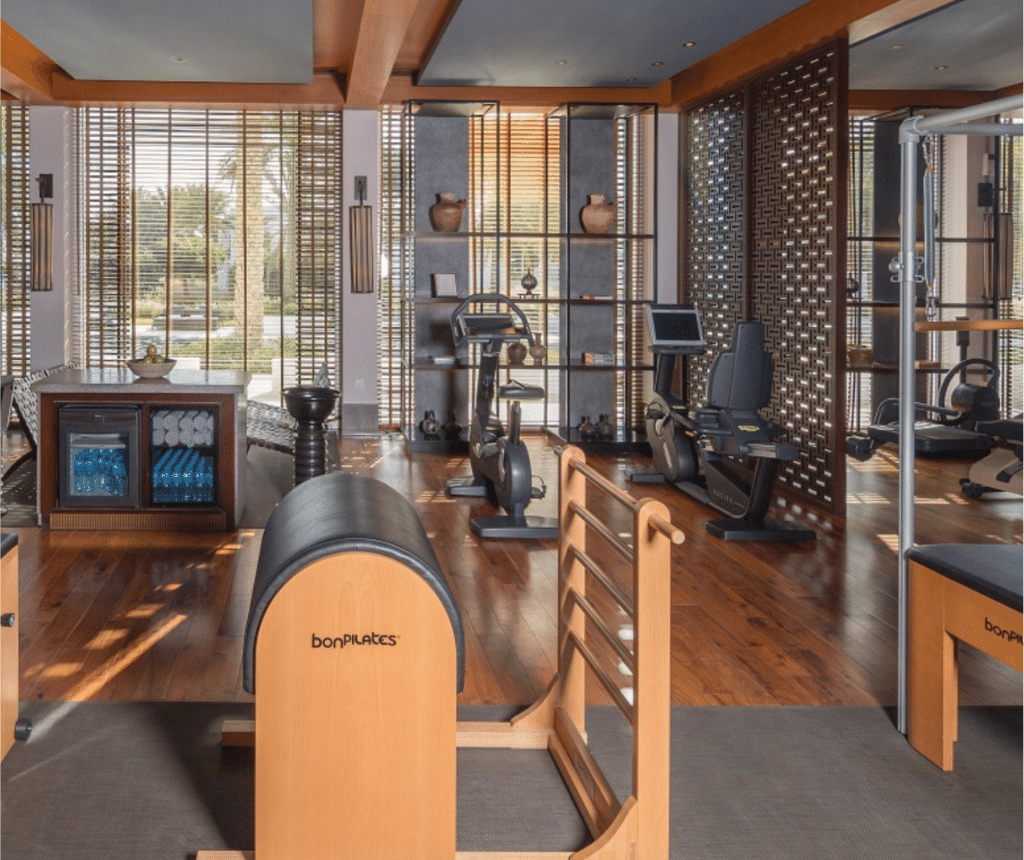 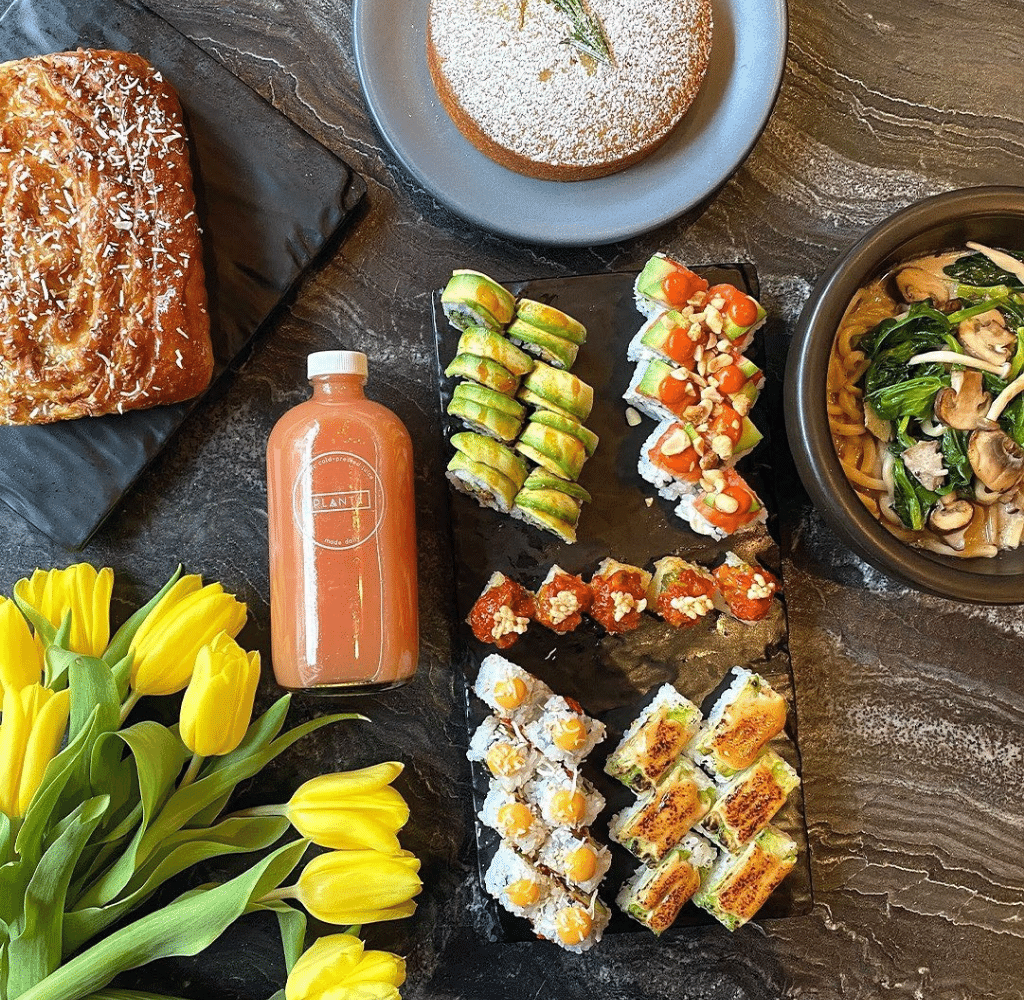 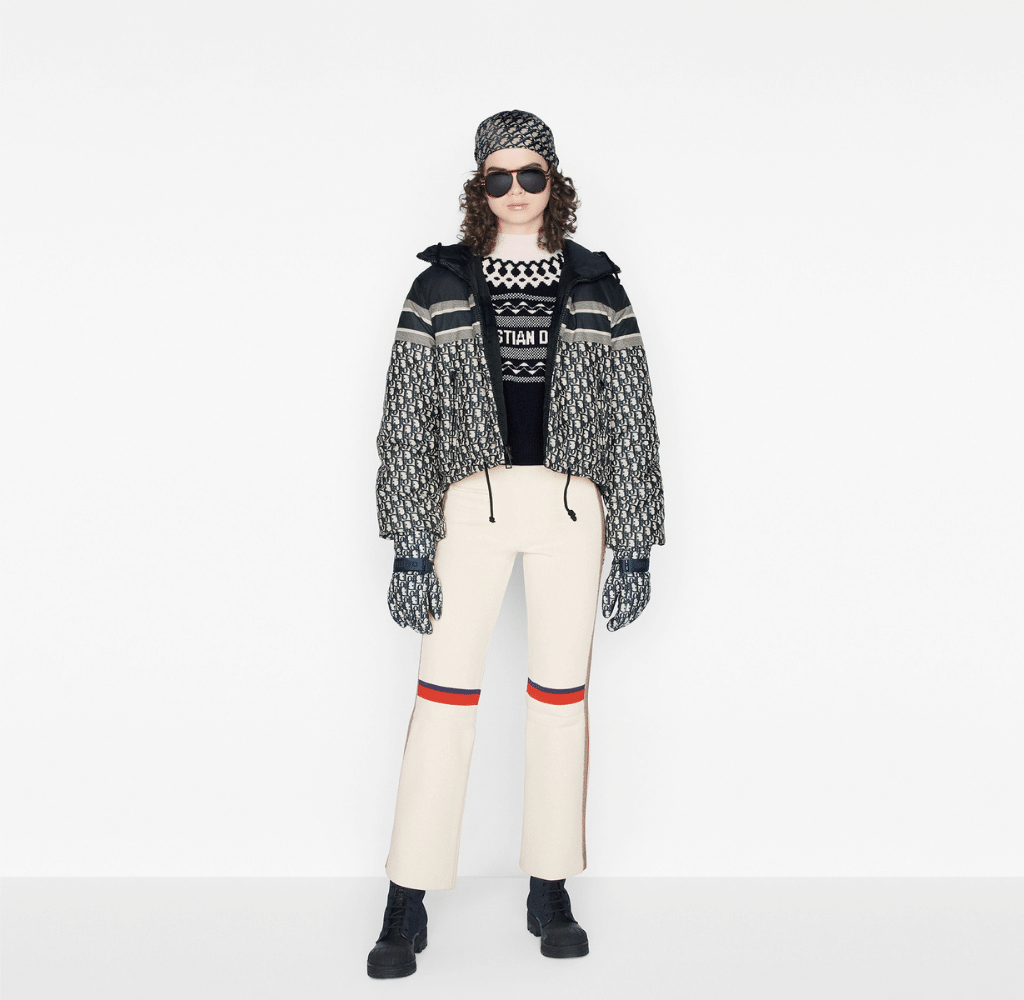