Why we love it:

Of the 60 Four Seasons we’ve visited around the world, the Milan hotel is in our top five.

We love the building’s history and character, its location a stone’s throw from Saint Laurent and impeccable service that includes a concierge who looks like Richard Gere.

Last but not least, it has amazing food. We could wax poetic for hours about its high culinary standard.

The kitchen is helmed by Vito Mollica, who also oversees the Four Seasons in Florence; morning, noon, and night, his team churns out some of the best dishes in Milan.

Breakfast is a highlight, with everything from traditional Asian, a lavish continental spread of olive oil tastings, homemade cheeses, and pastries, and a gluten-free station that just might be the best we’ve seen in any hotel. They make their hot dishes to order; salmon eggs with Benedict sauce on the side became our daily ritual. At breakfast, we actually spent hours in the courtyard garden, the hotel’s centerpiece, reading the paper and checking out the very attractive crowd of guests. People watching was something we looked forward to after a long, hard day of shopping.

The location can’t be beat. It’s right in the heart of Milan’s high-end shopping district, which is as integral to the culture as the famed Teatro alla Scala.

Rooms are limited to the building’s original footprint and traditionally decorated to match its history – splurge on a suite if you can.

Q: Is there a spa at the hotel?

A: Yes, there is a hotel spa. It is open from 9a.m.-9p.m., offering massages, facials, body treatments, beauty care, and more. The swimming pool and fitness center are also part of the spa.

A: Yes, there is complimentary Wi-Fi.

Q: What are some of the shopping experiences provided by the hotel?

A: Guests have access to shopping recommendations from the Concierge, a personal shopper, and purchases delivered to their hotel rooms.

Where to Stay in Lake Como 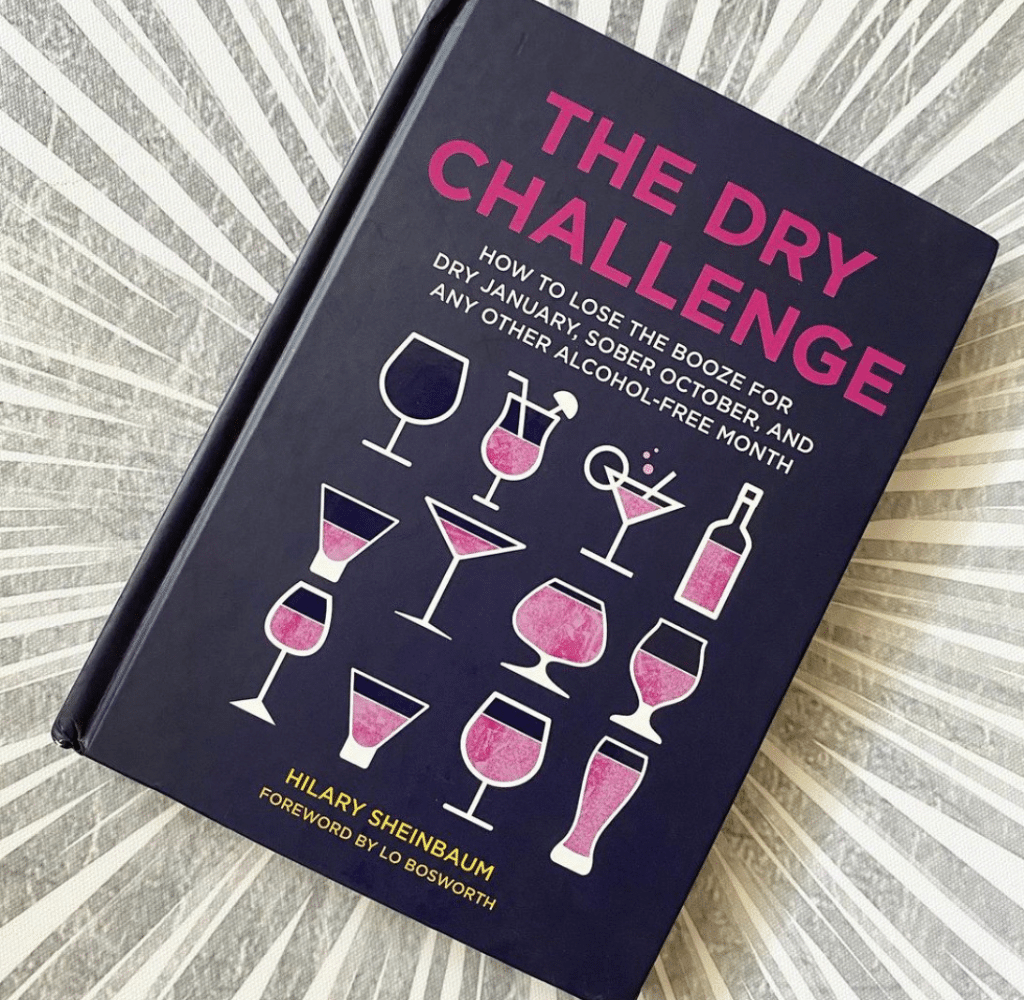